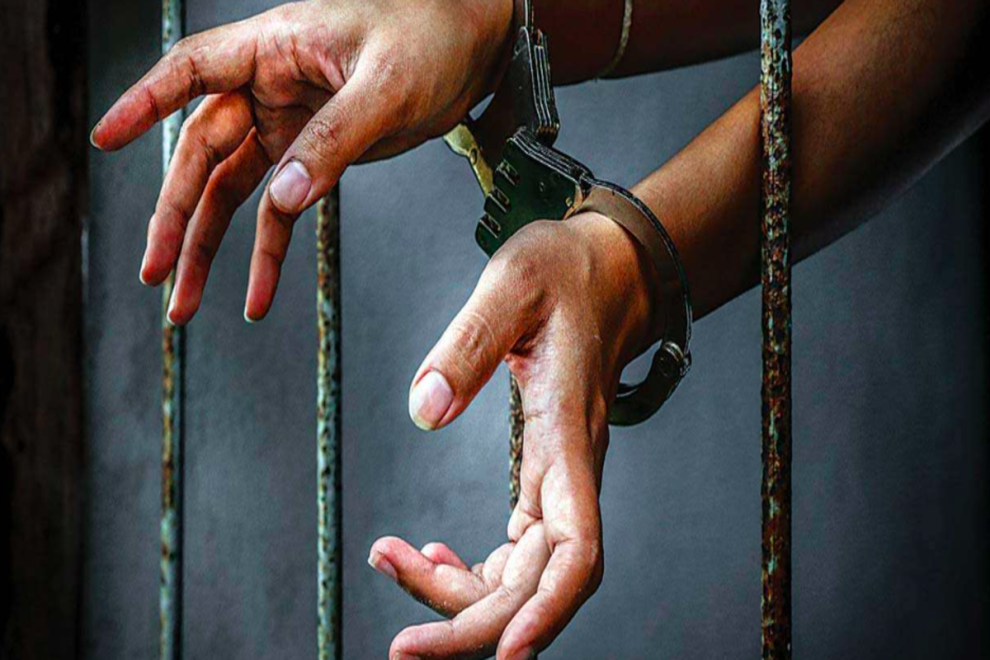 A 24-year-old Pakistani national, Khadija Noor, was arrested at the Indo-Nepal border by the SSB for trying to enter India with fake documents. A Nepali accomplice and the woman’s boyfriend, a Muslim man from Hyderabad, have also been taken into custody.

A Pakistani woman, identified as 24-year-old Khadija Noor from Faisalabad, was arrested by the Sashastra Seema Bal (SSB) at the Indo-Nepal border for trying to enter India illegally. A Nepali accomplice who was assisting her, and her lover, a resident of Hyderabad, were also taken into custody.

She was arrested in Bhithamore along the Indo-Nepal border. Officials also recovered a Pakistani visa from her. One of the other two men who were arrested is an Indian Muslim from Hyderabad and a Nepali guide. SSB officials are currently investigating the entire matter.

Everyone has been brought to the SSB camp for questioning on the basis of suspicion, said the officials.

Local police and administration have also been informed about this. Meanwhile, Sitamarhi Superintendent of Police, Harkishore Rai, started an investigation into the matter after reaching Bhittamod.

She tried to enter India with the help of a fake Aadhar card and other documents. She first reached Kathmandu, and then a young man from Nepal was helping her to come to India to meet her lover, who is a resident of Hyderabad, said the SP.