Parliament to meet at 2 pm on Monday - Govt.in - Telling the truth- always! 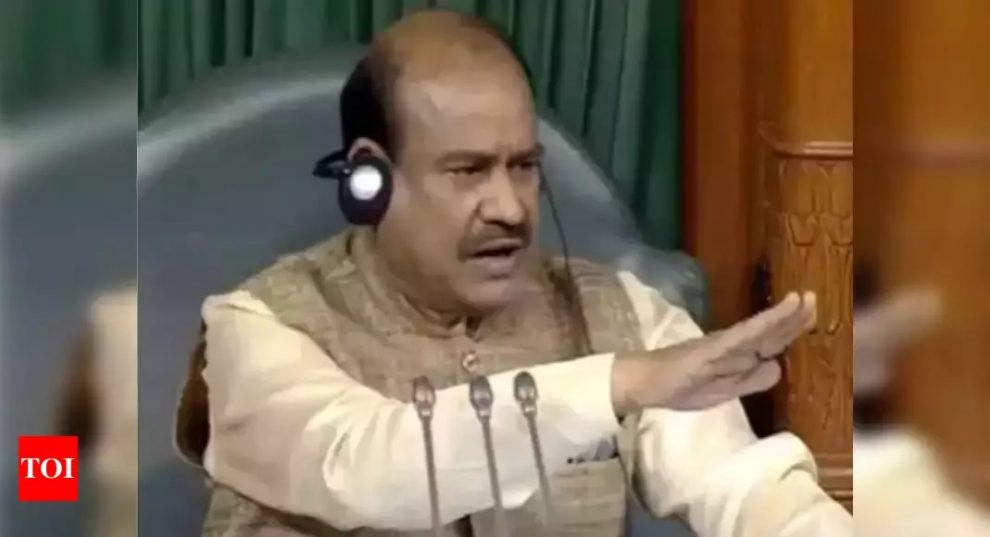 NEW DELHI: In an unusual move, both Houses of Parliament would meet at 2 pm on Monday and not at the usual 11 am.
The decision was taken after several members said they would not be able to reach the national capital from their respective constituencies in the morning following relocation of flights and cancellation of trains due to coronavirus.
Speaker Om Birla informed Lok Sabha that the Question Hour would remain suspended on Monday.
He made it clear that the decision is applicable for March 23 only and not the next Monday on March 30.
A similar announcement was made by Rajya Sabha chairman M Venkaiah Naidu.
Lok Sabha Speaker Om Birla said the world is facing challenges due to coronavirus outbreak and India is also taking steps to deal with it.
He said that Prime Minister has addressed the nation and talked about precautionary steps.
The Prime Minister has appealed for Janta curfew on March 22 and the House stands with him on this.
“All parties have expressed their support to him on this,” Birla said, adding this is a democracy where everybody is standing together and “I thank all parties”.