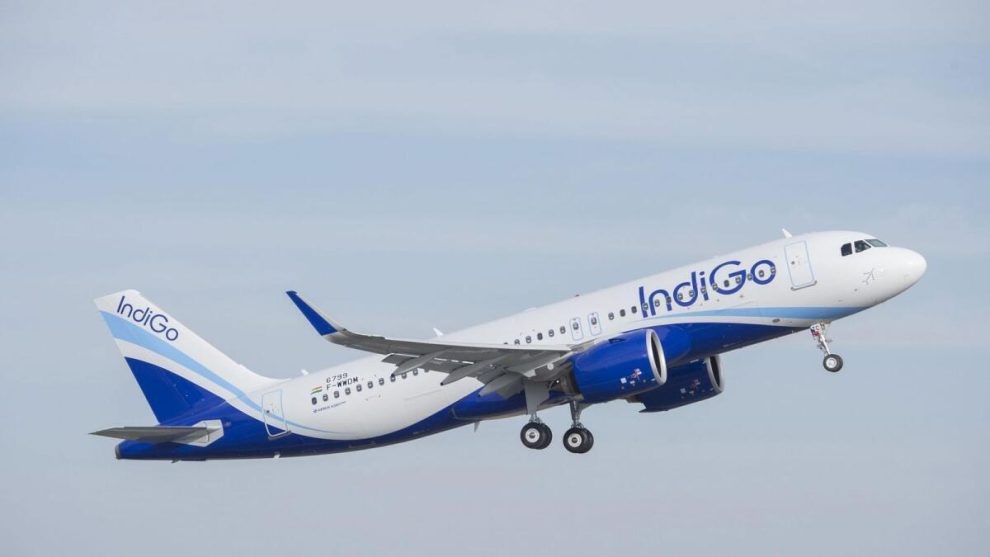 An IndiGo flight from Delhi to Phuket in Thailand was forced to return to Delhi due to a technical snag shortly after takeoff.

Sources told India Today that an IndiGo flight, 6E-1763, was involved in an airturnback due to the loss of its hydraulic green system.

The flight departed from Delhi at 6:25 am, and an emergency was declared at 7:22 am, as per airport sources.

IndiGo in a statement said the aircraft returned to Delhi for necessary maintenance.

“An alternate aircraft was provided to passengers for the flight to Phuket,” it said.

Earlier in November, an Air India A320 aircraft, VT-EXV, operating AI-951 (Hyderabad-Dubai) and carrying 143 people, was diverted to Mumbai due to the failure of the yellow hydraulic system.

An IndiGo flight from Kannur to Doha was also diverted to the airport this month due to a technical fault. Flight 6E-1715 was diverted to Mumbai as a precaution, according to the airline.