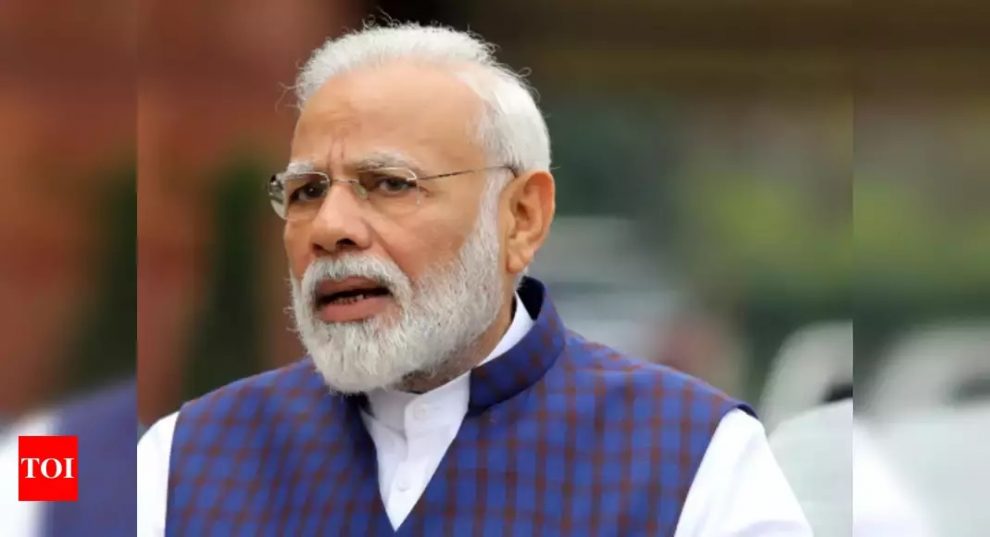 NEW DELHI: PM Narendra Modi on Wednesday disapproved of a poster being circulated on social media pledging to offer him a standing ovation on Sunday and termed the move, initiated by an unknown source, a ploy to drag him into controversy.
“It was brought to my notice that some people have launched a campaign to honour Modi by standing for five minutes. Prima facie it seems to be a mischievous ploy to drag Modi into controversies,” the PM tweeted, rejecting the “initiative” whose principal source was unknown. Modi maintained that those with good intentions should extend help to poor families, which would be the biggest honour to him. The postersaid the PM had done a tremendous service to the nation and people should offer a standing ovation to him at 5 pm on Sunday.

No threat to grid from PM’s lights-out campaign: Power Minister

SC upholds quashing of appointment of 1,983 instructors in Haryana in 2010