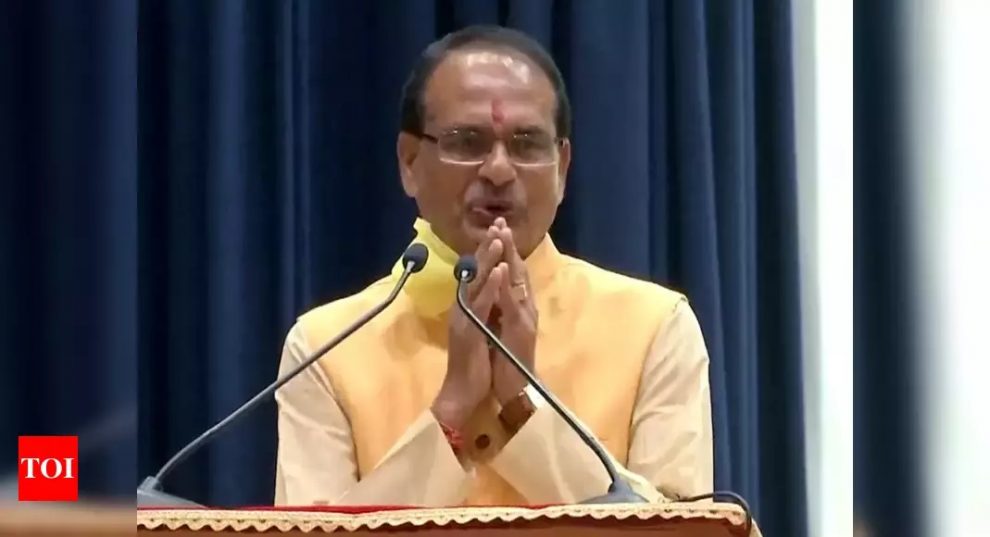 NEW DELHI: Prime Minister Narendra Modi on Monday congratulated Shivraj Singh Chouhan on taking oath as Madhya Pradesh chief minister, describing him as an able administrator.
“Congratulations to Shri @ChouhanShivraj Ji on taking oath as CM of Madhya Pradesh. He is an able and experienced administrator who is extremely passionate about MP’s development,” Modi wrote on Twitter.

Congratulations to Shri @ChouhanShivraj Ji on taking oath as CM of Madhya Pradesh. He is an able and experienced ad… https://t.co/hjJmJJDX2v

He extended best wishes to Chouhan for ” taking the state to new heights of progress.”
Just 15 months after losing power, BJP leader Chouhan was back as Madhya Pradesh chief minister on Monday night for a record fourth term and immediately faces the daunting task of stemming the spread of the coronavirus.
The 61-year-old MLA from Budhni took oath of office in a simple function at Raj Bhavan in Bhopal, where he was sworn in by Governor Lalji Tandon at 9 pm.

Raksha Bandhan 2022: Make your festival eco-friendly with these edible rakhis