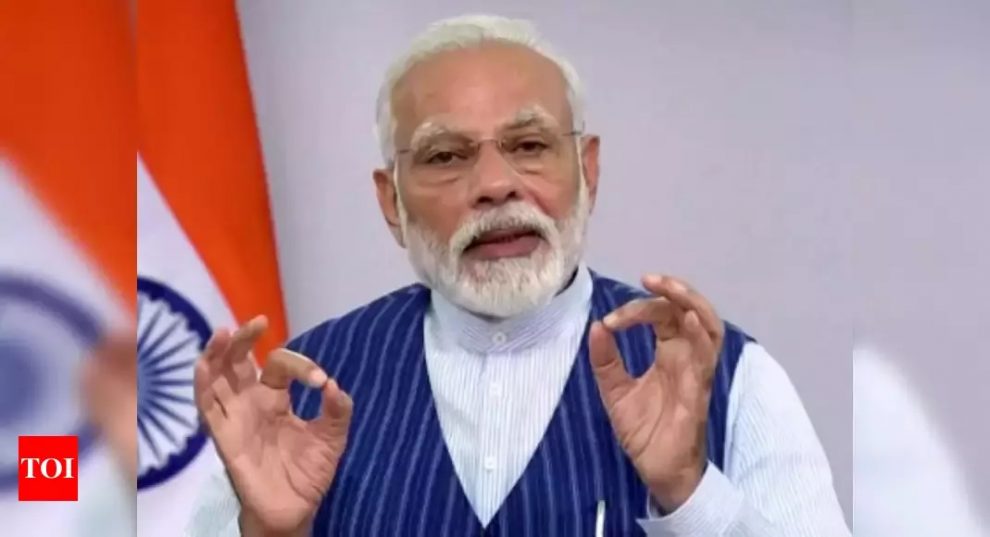 Amid row, govt steps back on age relaxation for EWS quota