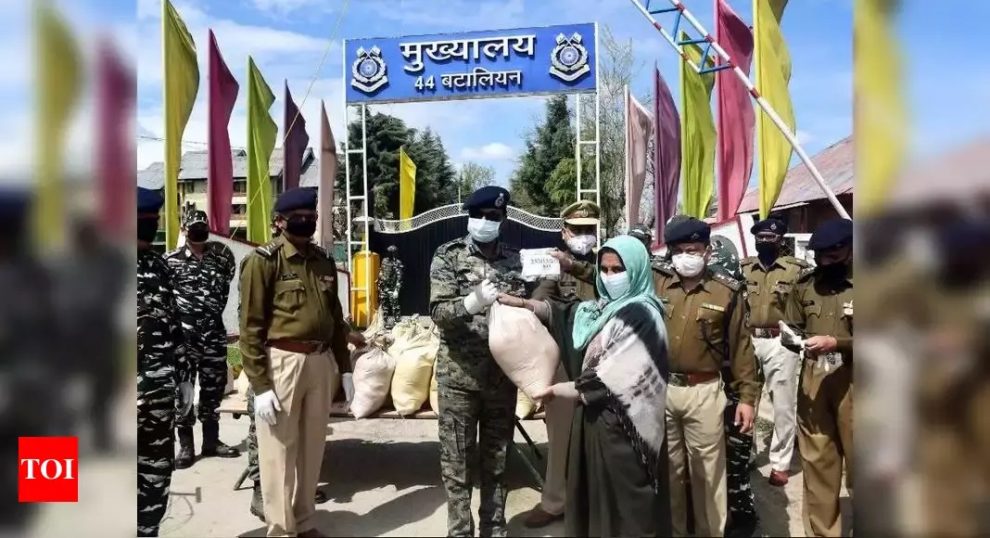 NEW DELHI: Prime Minister Narendra Modi on Thursday hailed the courage of Central Reserve Police Force personnel on the organisation’s ‘shaurya divas’ or valour day.
“The courage of @crpfindia is widely known. On CRPF Valour Day today, I salute this brave force and remember the bravery of our CRPF personnel in Gujarat’s Sardar Patel Post in 1965,” the prime minister wrote on Twitter.

The courage of @crpfindia is widely known. On CRPF Valour Day today, I salute this brave force and remember the bra… https://t.co/D5d50O35Jq

He said the sacrifices of the brave martyrs will never be forgotten.
According to the CRPF website, on April 9, 1965 a small contingent of the 2nd battalion of the CRPF successfully fought and repulsed an attack by a Pakistani brigade (over 3000 personnel) on Sardar Post in the Rann of Kutch, Gujarat, eliminating 34 Pakistani soldiers and capturing four alive.
“Never in the history of military battles have a handful of policemen fought back a fullâ€“fledged infantry brigade in such a manner,” it said.
In the conflict, six CRPF men were also killed.
As a tribute to the saga of the brave men, April 9 is celebrated as “Valour Dayâ€� in the force.