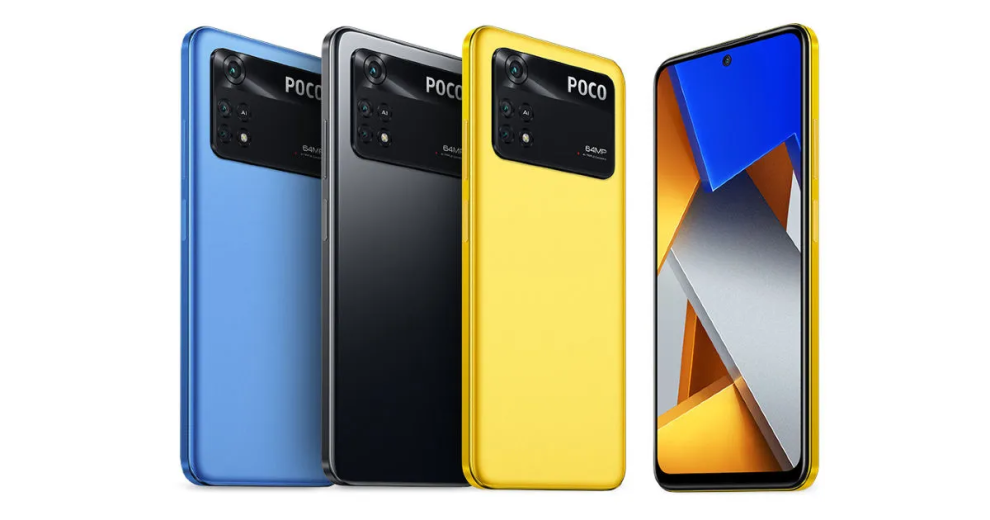 Poco M5 will debut in India in early-September, as per a report. Apart from the India launch timeline, the report also highlights the handsets expected price in India and some of its specifications. The Poco M5 is said to be a 4G smartphone, but the company is reportedly expected to launch a 5G variant as well in the future. The smartphone is said to be powered by a MediaTek Helio G99 SoC, coupled with at least 6GB of RAM. It will reportedly pack a 5,000mAh battery.

Poco M5 is expected to be priced below Rs. 15,000 in India, according to a report by 91Mobiles, citing industry sources. The price range is for the base model only, and higher variants could be priced higher, the report added. The handset is said to launch in India in early-September. Poco is yet to officially announce a definite launch timeline for the phone.

Poco M5 specifications (expected)Poco M5 is said to be a 4G smartphone, which could run Android 12 out-of-the-box. It is said to sport a 6.58-inch LCD display with full-HD+ resolution. It will be powered by a MediaTek Helio G99 SoC, the report added. It is said to pack a 5,000mAh battery with at least 33W fast charging support, according to the report. The company could launch a 5G version of the handset in the future, as per the report.The report added, citing industry sources, the Poco M5 will likely retain its “chic-leather-like” rear design. The report also mentions that the phone is expected to feature a side-mounted fingerprint scanner for security. For connectivity, it is expected to get dual-band Wi-Fi and Bluetooth v5 support.