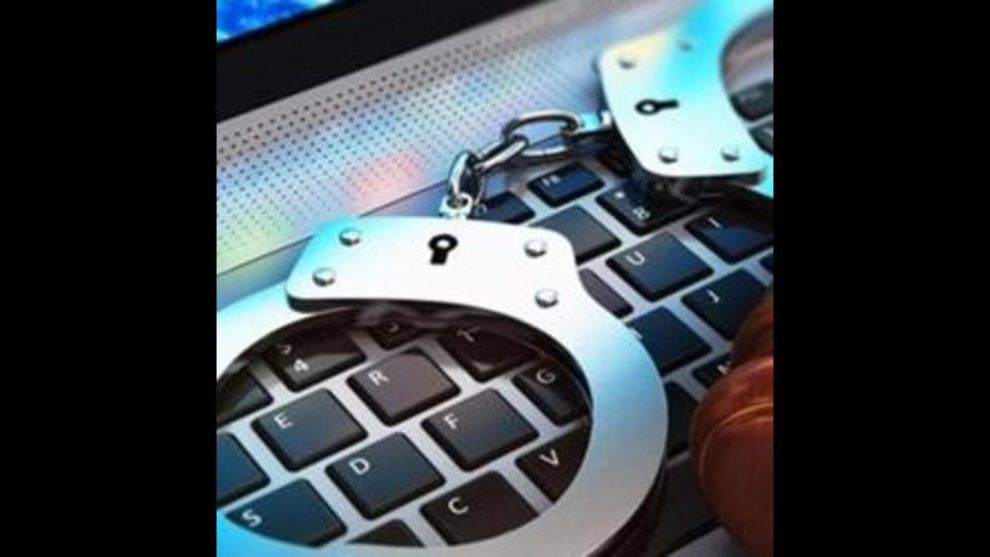 Police officers confirmed that one of the accused, identified as Rajratan Kale, was a constable at a Mumbai police station

Palghar: Four men, including a Mumbai police constable, have been booked on charges of kidnapping, raping and extortion based on a complaint filed by a woman. The complainant has filed a complaint at Waliv police station alleging that the accused first kidnapped her and demanded extortion before spiking her food and raping her.

Police officers confirmed that one of the accused, identified as Rajratan Kale, was a constable at a Mumbai police station. However, no one has been arrested so far.

According to the woman, who is a bar singer by profession, the incident took place on August 10. In her complaint, the woman said that she got a call from one of her old clients who asked her to come to Yogi Nagar in Borivali for a performance. There she was approached by three men who claimed to be police officers and took her to a nearby chowki, where a female police officer searched her. They allegedly demanded ₹5 lakh from the complainant saying she was involved in illegal activities like prostitution and finally settled at ₹2 lakh. The woman was, however, released at around 1:30 am.

While she was waiting for an autorickshaw, the woman said she was forced into a car by police constable Kale. She was then taken to a hotel in Naigaon on the Mumbai-Ahmedabad highway where she was force-fed spiked food before being raped, the complaint states.

“Rajratan Kale is a constable,” confirmed Kailash Barve, senior police inspector of the Waliv police station. We are now investigating the sequence of events, Barve said, adding that the four accused have been booked under relevant sections of the IPC.