Prashant Kishor demands Nitish's resignation over treatment being meted out to people arriving in Bihar - Govt.in - Telling the truth- always! 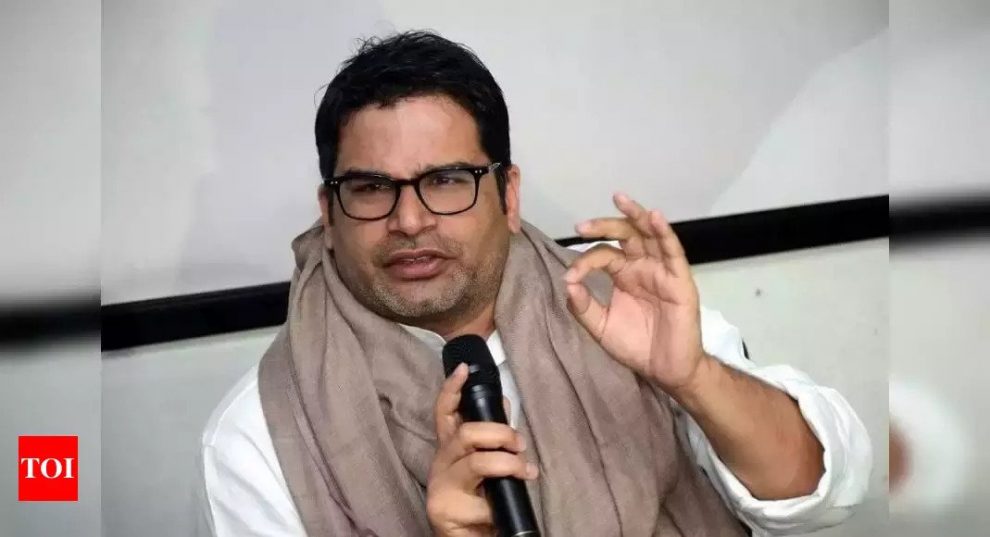 NEW DELHI: Poll strategist Prashant Kishor, once a key aide of Nitish Kumar and now a trenchant critic, demanded the resignation of the Bihar chief minister on Monday, hitting out at the “heart-rending” treatment being meted out to people arriving in the state from outside.
“Another frightening picture of the government’s efforts to save people from the corona infection. This arrangement of Nitish Kumar for social distancing and quarantine of the poor people reaching Bihar from many parts of the country after facing heavy difficulties is heart-rending. Nitish must quit,” Kishor said in a tweet.

He tagged a short video clip of a group of people locked inside a facility with one of them crying while sharing his troubles.
With migrant workers arriving in Bihar, their home state, to be with their families and escape the hardship caused by the ongoing lockdown, the state government has set up quarantine facilities for them.
There have been reports that the government was forced to allow many of them to head to their respective villages due to their large numbers and the anger against any attempt to prevent their onward journey.
More on Covid-19
Kishor has been targeting the BJP-led Union government and the Bihar dispensation as well over their measures to deal with the coronavirus outbreak. He had recently alleged that the ongoing 21-day lockdown was botched-up.
Once seen by many as the second-most powerful person in the Nitish Kumar-headed JD(U), Kishor was expelled from the party earlier this year for his frequent criticism of the Bihar chief minister over the latter’s support to the Citizenship (Amendment) Act (CAA).

Indian students can return to India after travel ban is lifted: Embassy