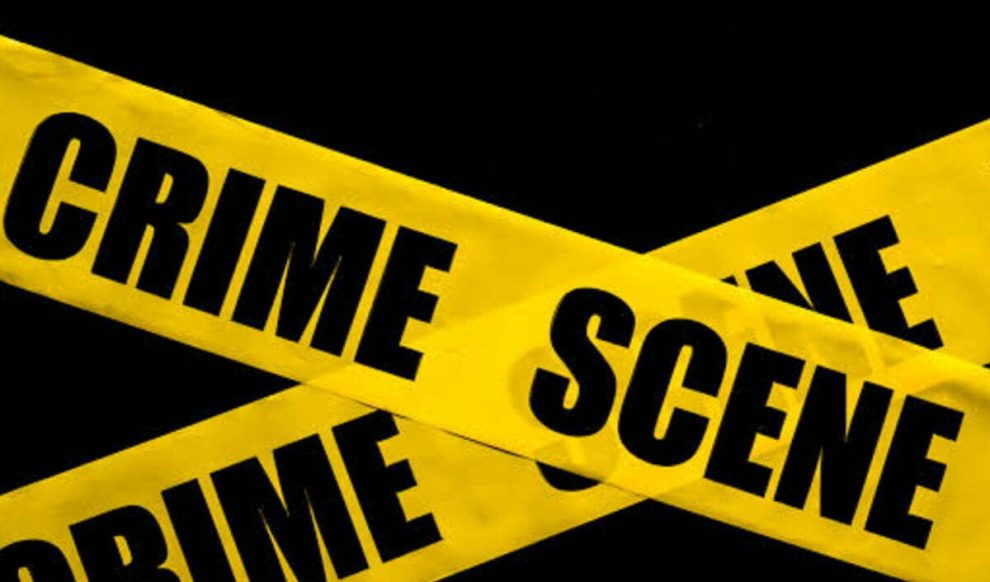 The woman claimed she was first abducted from a bus terminal in Farrukhabad district, and then gang-raped by four men for three days in adjoining Hardoi district, police said.

A pregnant woman on Friday alleged that she was kidnapped from a bus terminal in Uttar Pradesh’s Farrukhabad district and gang-raped by four men for three days in adjoining Hardoi district, police said. She claimed that she ran away from the clutches of her alleged kidnappers early on Friday after they fell asleep and she found the door of the room where she was kept open.

The two-month pregnant woman walked for 12 km to Bahadurpur village where she narrated her ordeal to villagers, the police added. The villagers informed Rajepur police station in Farrukhabad about it. However, the police had not registered any FIR in connection with the allegations till late on Friday evening. Farrukhabad superintendent of police (SP) Ashok Kumar Meena said the police were investigating the case and that the woman would be sent for a medical examination.

The woman in her early thirties claimed she was from U.P.’s Bareilly and married in Saharanpur. As per her, she was going to Saharanpur from Bareilly by a bus on August 16. She told the police she reached Farrukhabad bus terminal from where she had to take another bus for Saharanpur.

While she was waiting there, four people approached her and put something on her face after which she lost consciousness, she alleged. On gaining consciousness, she found herself in a room in which haystack was stocked. The door was locked from inside and the four men were sitting nearby, she told the police.

The woman alleged that all of them outraged her modesty repeatedly and threatened to kill her if she offered resistance. She also alleged that she was not given anything to eat for three days when she was in captivity.

She ran away early on Friday as she found the door open and four men asleep. She reached a village (Bahadurpur) and told the villagers what she had been through, said station house officer, Rajepur police station, Dinesh Gautam. The villagers told the police the woman was scared when she approached them.

On being informed about her, SHO Dinesh Gautam reached the village and took her to Murcha village in Hardoi where she identified a house where she was allegedly kept. A woman who was in the house claimed that a few relatives of the woman had left her there after taking ₹80,000.

SP Ashok Kumar Meena said the police were closely following the case. “The Farrukhabad and Hardoi police have questioned the woman and following the leads in the case,” he added.