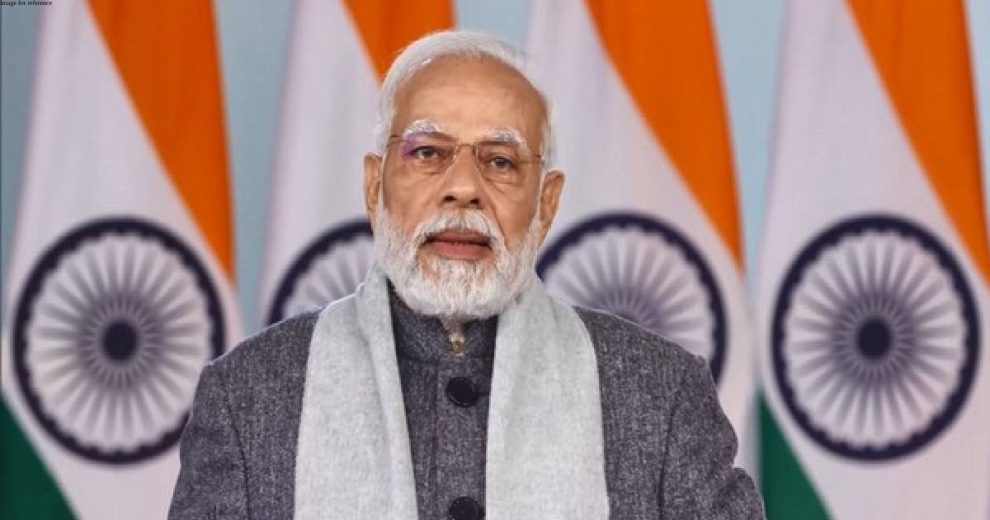 As per the official release, technical sessions of the event have been divided into 14 sections under which parallel sessions will be conducted at different venues in the university’s Mahatma Jotiba Phule Educational Campus. The theme of the 108th Indian Science Congress this year is “Science and Technology for Sustainable Development with Women Empowerment.”

“A special attraction of the event is a mega expo “Pride of India”. The prominent developments, major achievements and significant contributions largely of Indian Science and Technology to society will be showcased in the exhibition, which brings together and displays hundreds of new ideas, innovations, and products covering the entire canvas of the scientific world,” reads an official statement.