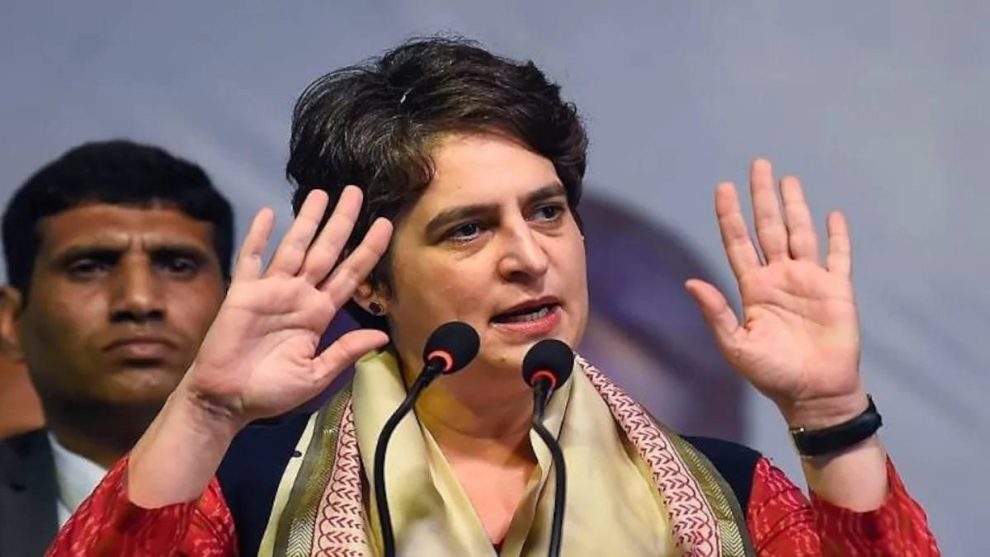 In a tweet, Mr Ramesh said Tuesday is a rest day for the Yatra which will resume on Wednesday when it will enter Madhya Pradesh near Burhanpur.

“Priyanka Gandhi will join the Yatra there and participate for four days,” the Congress general secretary in-charge communications said in his tweet in Hindi.

Former Congress leader Rahul Gandhi along with other party leaders and workers, began the cross-country Bharat Jodo Yatra from Kanyakumari in Tamil Nadu on September 7.

It has traversed through the states of Tamil Nadu, Kerala, Karnataka, and Andhra Pradesh, Telangana and Maharashtra so far.