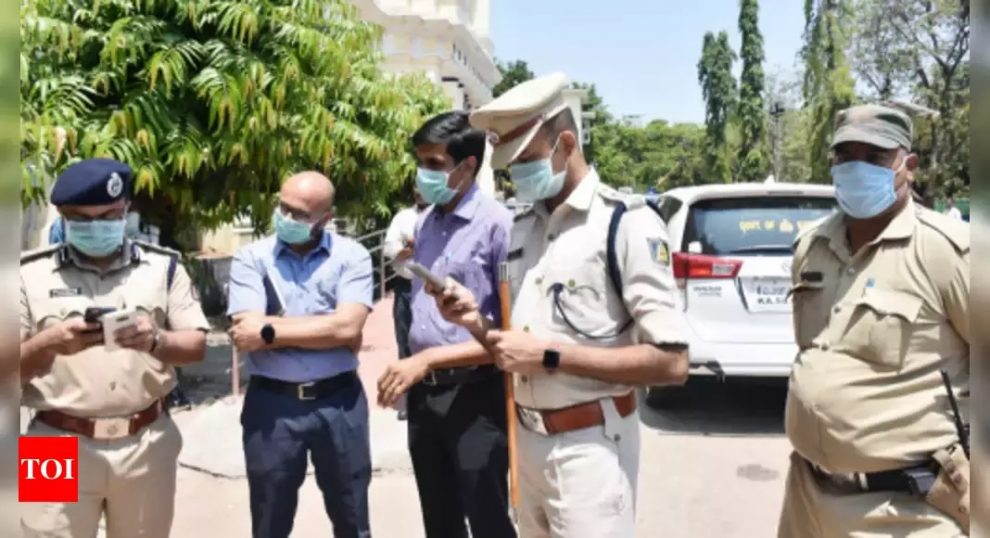 BENGALURU: The Karnataka government on Monday said anyone who violates quarantine restrictions can be booked under provisions of the Indian Penal Code, which provides for imprisonment up to six months and fine.
“We will book a case against them. IPC Section 271 (Disobedience to quarantine rule) is a clear section, there is imprisonment for six months or a fine or both and is a non-cognisable (offence),” Home Minister Basavaraj Bommai said.
Speaking to reporters here, he said: “therefore, we will notify the quarantined, if it is violated, a case will be booked.
Asked if the law applied to the quarantined if they are from other states, the Minister said, “whoever it is or from wherever they are once quarantined, they should not go out, only after quarantined days are over they should go.
Once they come here and we have identified and stamped them they have to be quarantined here only, they cannot go.”
Earlier speaking to reporters here, Chief Minister B S Yediyurappa said it has been decided to notify quarantined houses with public notice.
According to officials, the home quarantine stamped people should remain at home, the default period being 14 days.
Six new COVID-19 cases were confirmed in Karnataka on Sunday, taking the total number to 26 — the highest number of positive cases in a single day in the State.
The Karnataka government has announced shutdown of all commercial activities barring essential services in nine districts, where COVID-19 cases have been reported, till March 31.
They are: Bengaluru city, Bengaluru Rural, Mangaluru, Mysuru, Kalaburagi, Dharwad, Chikkaballapura, Kodagu and Belagavi, Home Minister Basavaraj Bommai said.