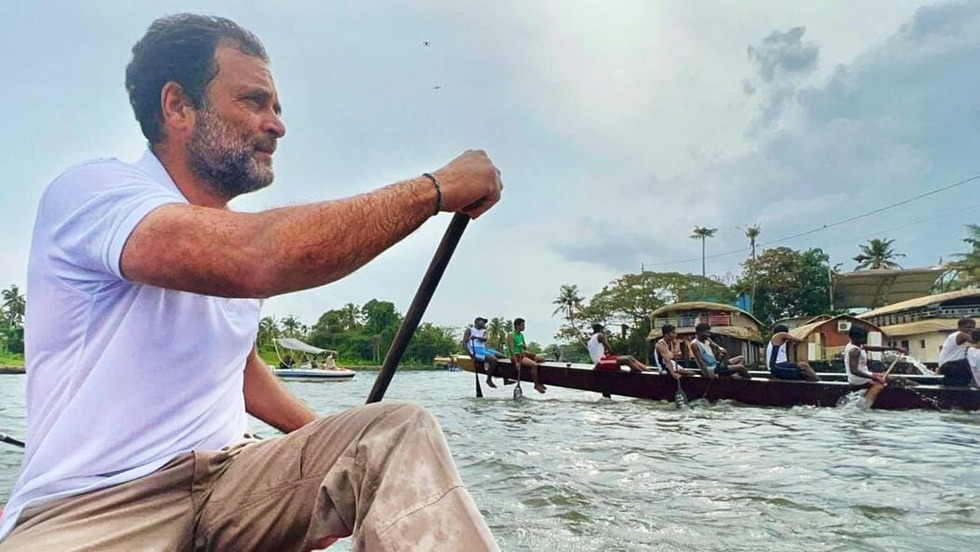 Calls for Rahul Gandhi to return to a post from which he walked away – after poor results in the 2019 election – have picked up pace with just weeks left for polls to select a ‘full-time’ Congress president.

The post has been held by Sonia Gandhi on an ‘interim’ basis since Rahul quit; over the years the Lok Sabha MP turned down several pleas for him to return.

The overwhelming show of support for Rahul Gandhi comes just days before issue of notification for the Congress’ presidential election. Voting is scheduled for October 17, with counting (if required) and results expected two days later.

At present Rahul Gandhi is in Kerala – at the head of the party’s ‘Bharat Jodo Yatra’. On Monday he interacted with fishing communities in Alappuzha.

Pushed on his return, Rahul Gandhi said, “Whether I become president of Congress or not will become clear when elections take place. But, I have clearly decided what I will do and there is no confusion in my mind.”

Rahul Gandhi’s return has been backed by party stalwarts, including ex union minister P Chidambaram, who called him the ‘acknowledged leader’.

It, however, runs contrary to concerns raised by some others, including the G-23 – the group of senior leaders who have questioned the Gandhis’ leadership.

G-23 member Shashi Tharoor has emerged as a possible candidate – something he refused to rule out – and this morning met Sonia Gandhi in Delhi. This was hours after endorsing a petition calling for structural change in the Congress.