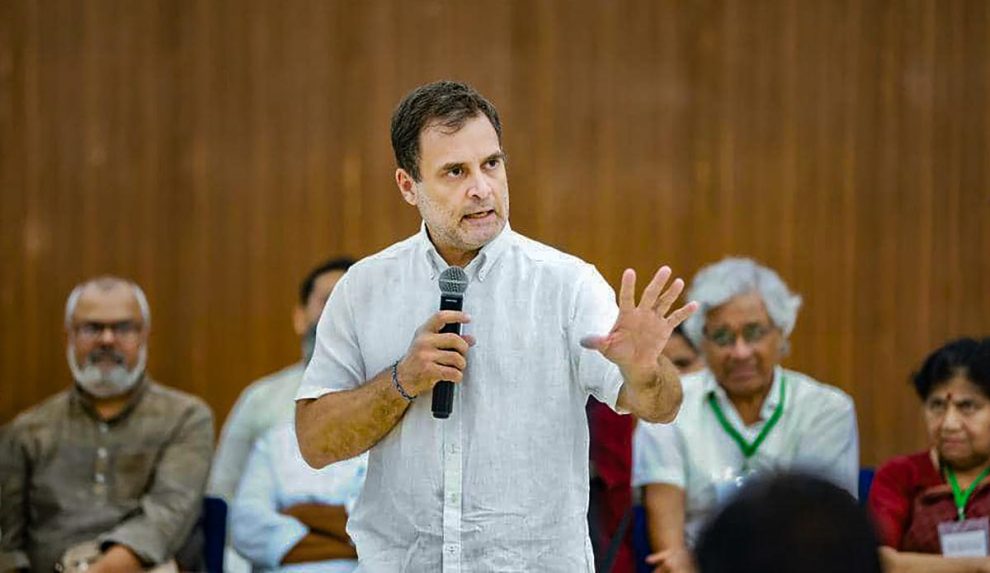 The Congress had in the past worked with several civil society leaders, inducting many of them into the Sonia Gandhi-headed National Advisory Council, which was the brain behind many of the rights-based legislation of the UPA government. But its ties with a section of the civil society groups had turned frosty in the wake of the Anna Hazare movement.

The outreach by the party hence is interesting. In 2019, Yadav had said that the Congress needs to die so that the way for new politics may be cleared. Rahul joined the interaction in the afternoon after senior leader Digvijaya Singh gave a detailed presentation on the 3,500-km yatra to the civil society groups.

Sources said a section of the civil society groups was apprehensive about joining a political programme but nevertheless decided to broadly engage with the yatra in various forms. “The participant organisations welcomed the decision of the yatra and expressed their willingness to engage with it. It was decided that an appeal will be issued for larger engagement of various civil society groups, jan andolans and individuals,” a statement issued by organisations said.

“There is a consensus that we welcome this Bharat Jodo Yatra because this is the need of the hour. We have agreed to engage with it. Engagement can take many forms. In some cases, engagement can be that someone would walk right from the beginning till the end… someone will walk for one day, someone would go and welcome, someone would extend support… forms will vary but we have agreed to engage with this yatra in a positive spirit,” Yadav said after the interaction, during which Rahul was asked many tough questions.

Rahul, sources said, told them politics was completely polarised now between the “divisive agenda” of the RSS/BJP on one side and “unifying message” of the Congress on the other. He asked the civil society groups to relook at its ties with the Congress.The Congress had in July officially appealed to like-minded political parties, civil society groups, business and professional associations to join the Kanyakumari to Kashmir yatra. But none of the parties had shown interest. After the public appeal, sources said Singh handed over a letter from Sonia to Yadav and others, formally inviting them to be part of the yatra.

The civil society groups then met on August 20 to discuss the Congress proposal.AICC general secretary in charge of communication Jairam Ramesh said some 150 civil society representatives participated in the interaction with Rahul, who told them that the yatra would be rooted on three fundamental pillars — economic, social and political.The Congress will unveil the logo, tagline of the yatra and a dedicated website on Tuesday.

HashtagPolitics | AAP vs BJP gathers virtual steam: Superhero with an education shield vs Revdiwal with a muffler
Poco tipped to launch Poco M5 4G in India at around Rs 15,000 in September