Rahul Gandhi To Visit Amethi On Wednesday- Why's the buzz? Find out 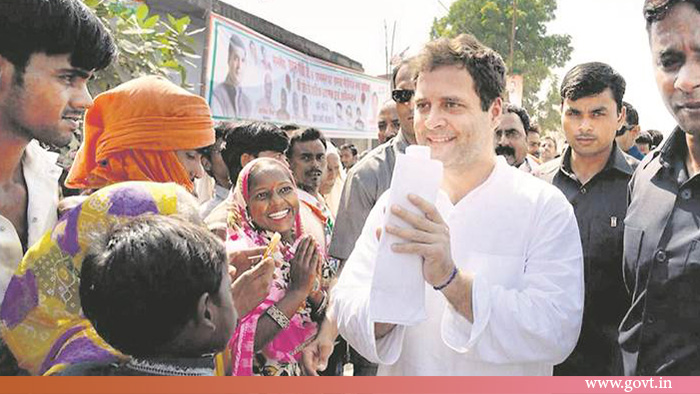 Rahul Gandhi after losing the parliamentary constituency to Union minister Smriti Irani in this general election will visit Amethi Wednesday to ascertain the cause of his defeat, party sources stated.

During his visit, Gandhi will meet party representatives, including booth presidents of five assembly segments — Salon, Amethi, Gauriganj, Jagdishpur and Tiloi, they said.

In a historic poll battle, Irani defeated Gandhi in his bastion by more than 52,000 votes.

Gandhi represented the Amethi Lok Sabha seat since 1999. He is presently a Member of Parliament from Wayanad constituency in Kerala.