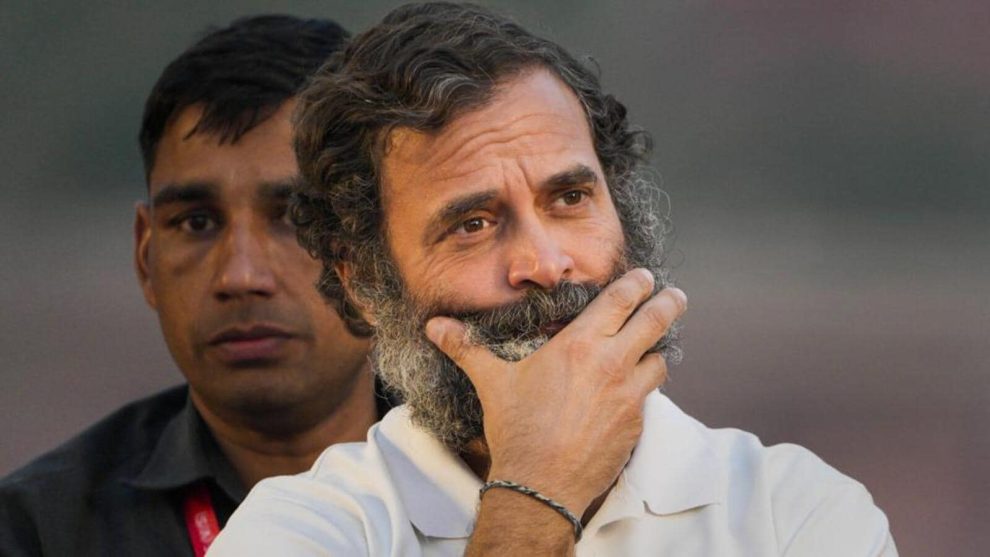 The Central Reserve Police Force (CRPF) has informed the Union home ministry that security arrangements were fully made for Rahul Gandhi as per the guidelines and it was in fact the Congress leader who violated the guidelines during the Delhi leg of Bharat Jodo Yatra.

This comes a day after Congress leader KC Venugopal said that the Bharat Jodo Yatra’s security had been compromised several times since it entered Delhi on Saturday.
An Advance Security Liaison (ASL) of all stakeholders was conducted on December 22, two days before the Congress yatra entered Delhi, the CRPF said.

“All security guidelines have been strictly followed and Delhi Police informed that sufficient deployment of security personnel was made,” it added.
“The security arrangements have been fully made for Rahul Gandhi as per the guidelines. It may be pointed out that during visits of the protectee, the required security arrangements are made by the CRPF in coordination with state police/security agencies as per guidelines. Advisories based on threat assessment have been issued by the MHA to all stakeholders concerned, including the state governments. Advance Security Liaison (ASL) is also undertaken for every visit,” the CRPF said in a letter to MHA.

The CRPF pointed out that on several occasions, violations of laid down guidelines on the part of Rahul Gandhi were observed and this fact was communicated to him from time to time.
“For instance, since 2020, there have been 113 violations observed and duly communicated. It may further be mentioned that during the Delhi leg of Bharat Jodo Yatra, the protectee violated security guidelines and CRPF will be taking up this matter separately,” it added.

In a letter, Congress leader KC Venugopal on Wednesday said that the yatra’s security had been compromised several times since it entered Delhi on December 24.

The Delhi Police has “completely failed in controlling the surging crowd and maintaining a perimeter around Rahul Gandhi, who is assigned Z+ security”, the letter said. The Delhi Police comes under the Union home ministry.

‘Closed my eyes, asked myself, ‘is this a dream?’’: Suryakumar Yadav’s million-dollar reaction to India vice-captaincy
Google, YouTube Said to Face Lawsuit in US for Violating Privacy of Children Under Age 13