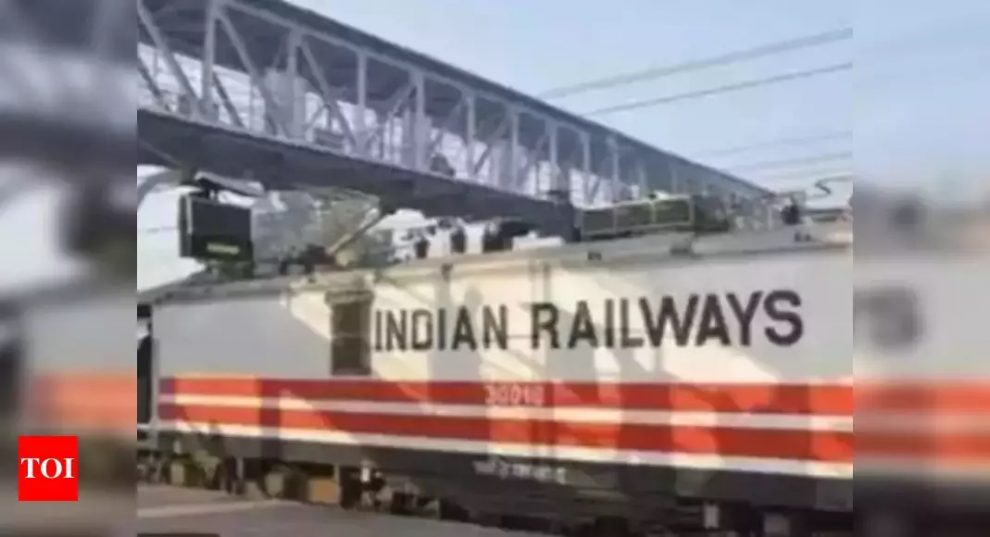 NEW DELHI:Railways has relaxed the norms of breathalysertestfor its crewmembers running freight trains during the nationwide lockdown period following demands by workers’ unions who cited possible spread of coronavirus among its staff.
The Railway Board in a letter dated March 27 has, however, said that crewmembers with known history of alcoholism are not to be allowed this relaxation.
Crewmembers have to provide a declaration stating that they are not under the influence of alcohol to avail this relaxation, the order stated.
The relaxation has been given till April 14, when the 21-day lockdown ends or till the end date of complete lockdown whichever comes first, the order stated.
The Railway Board had earlier decided to continue with the breathalysertest and biometric for running staff when the demand for their suspension had come from the unions and zonal railways. Now with passenger service being completely suspended, the Board has taken a decision to relax them.
“The relaxation forbreathalysertest to be done only forcrew operating freight trains in sections where no other passenger trains are running/anticipated at any given point of time in either directions. The crew with known history of alcoholism are not to be allowed this relaxation.”
The order stated that a declaration for relaxation of breathalyser is to be taken from each crew member, adding that manual signing instead of biometric verification is to be done as was the case prior to introduction of biometric verification.
It also said that manual entry in CrewManagement System (CMS) must be ensured instead of breathalysertest and biometric verification so that records are created for billing.
“The loco inspectors should make surprise checks for such crew who have not subjected to breathalysertest. The above relaxation is being permitted as a very special case considering the critical situation prevailing and is not be used/quote for any other situation in future,” the order clarified.

Terrorists shoot dead youth in Kulgam
Priyanka urges govt to help migrants walking down to their villages, says it is ‘our duty’

Intensified Protest Against JNU Hiked Fee Is on Halt

Centre asks 10 cities to open feeding centres for beggars, homeless that will be supported by it till April 15