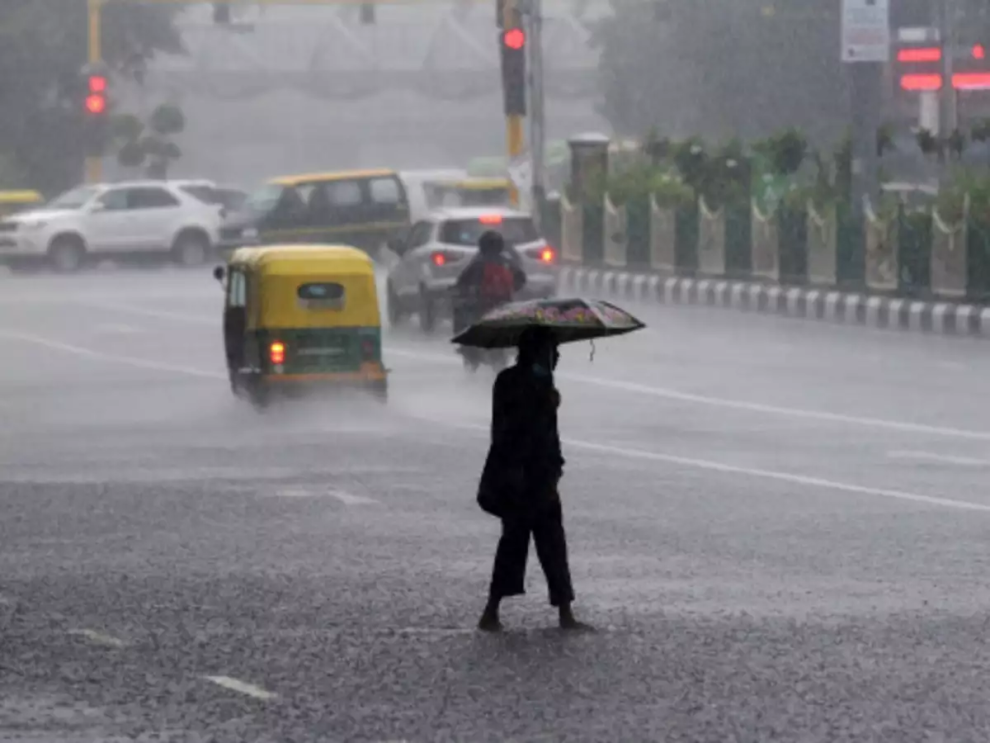 It has become a bit of a tradition for rainfall to visit Delhi on Independence Day, and this year was no exception.

In the 76 years since 1947, it has rained 57 times in the 48 hours between August 14 and 16, according to the gridded dataset of the India Meteorological Department. The first Independence Day in 1947 was one of the 19 years when it did not rain at all in this interval.

Although August is typically the wettest month of the monsoon in Delhi, this year saw the seventh lowest rainfall in August since India became independent.

It is not possible to ascertain how much it rained historically in the national capital on August 15 from publicly available data because the weather office publishes only 24-hour statistics with the cutoff at 8.30am.

To be sure, regular rainfall in Delhi on Independence Day is not just a happy coincidence. It is an expected trend because August is the wettest month in the national capital.In the 1961-2010 period, the historical average used to check if rainfall is following expected trends, about a third (32.4%) of the annual rainfall took place in August, the most for any month.

Moreover, 18% of the annual rainfall took place between August 1 and 15, suggesting the first half of the month is expected to be the wettest 15 days in the year. That has not been the case this year.

The wettest 15-day period this year was the fortnight ending on July 31, when there was 111.2mm rainfall. In comparison, it has rained only 30.8mm between August 1 to 15 this year.

Low rainfall this August has made this month one of the driest in recorded history. The 30.8mm rainfall (compared to an average of 123.3mm) is the 18th lowest since 1901 for the August 1-15 interval. After Independence, August 2022 rainfall is the seventh lowest.

Delhi is not alone in experiencing a drier August than usual so far. Haryana, Punjab, Uttar Pradesh, Bihar, and half of all northeastern states (Arunachal Pradesh, Manipur, Meghalaya, and Nagaland) also have a deficit of more than 20%. Delhi, however, has the biggest deficit (75%) among these states.