Rainfall in Maharashtra to reduce from August 23 - Govt.in - Telling the truth- always! 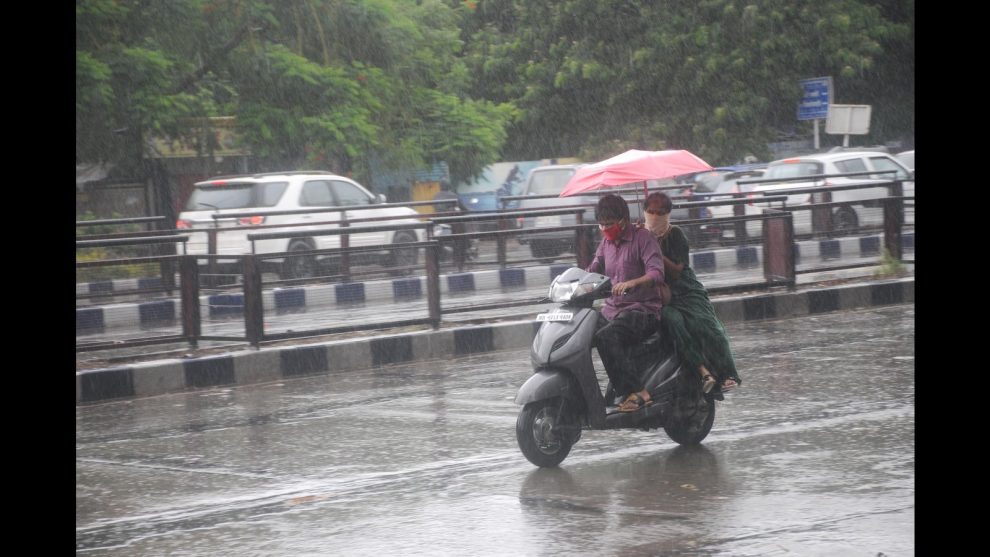 Pune News : The rainfall activity in Maharashtra is likely to reduce from August 23, said India Meteorological Department (IMD) officials on Sunday. IMD had forecasted that rainfall in August for Maharashtra will be below normal. However, with a vigorous monsoon in the first two weeks, all sub-divisions are now showing normal and excess rainfall.

Mrutyunjay Mohapatra, director general, meteorology, said that Central Maharashtra, Konkan and Goa, Vidarbha and Marathwada are likely to report below-normal rainfall in August as per the model forecast.

“A few isolated parts are likely to receive normal rainfall in August. Total rainfall for August and September is likely to be above normal for Maharashtra,” said Mohapatra.

Anupam Kashyapi, head of the weather forecasting department at IMD Pune, said, “Ghat areas will witness light to moderate rainfall with isolated heavy to very heavy rainfall over ghat areas of central Maharashtra on August 22. An orange alert has been issued for ghat regions on August 22.

“Fairly widespread light to moderate rainfall with isolated heavy falls very likely over Konkan and Goa till August 22 and the ghat area of Madhya Maharashtra on August 23,” said Kashyapi. He added that rainfall will drastically reduce over Maharashtra from August 23.