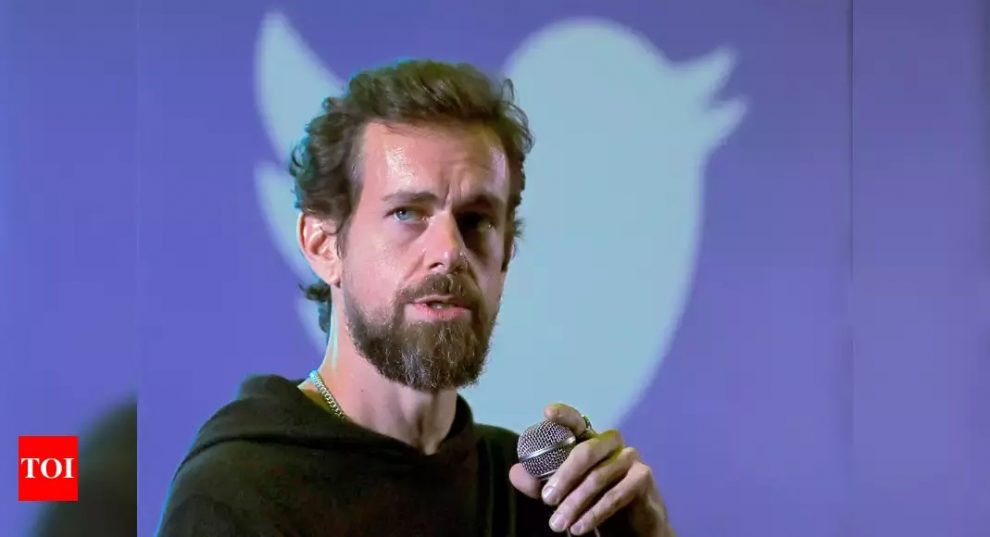 JODHPUR: The Rajasthan High Court on Tuesday quashed the FIR filed against Twitter CEO Jack Dorsey and disposed of the plea for his arrest for allegedly hurting the sentiment of the Brahmin community by posting an “offensive photograph” on social media.
“The court did not find the offence made out against Dorsey and a journalist and said allowing investigation in the matter by police was absolutely uncalled for,” said the petitioner’s counsel Nishant Bora.
Allowing the miscellaneous petitions by Dorsey and a journalist, Justice Sandeep Mehta said, “I am of the opinion that allowing investigation in the matter to be continued is absolutely uncalled for.”
The court also observed that the FIR did not disclose “necessary ingredients” of any cognizable offence to warrant its registration and investigation.
Raj Kumar Sharma had filed an FIR with the police through the court in November 2018, alleging that a picture posted by Dorsey with some journalists holding a poster bearing the slogan “Smash Brahminical Patriarchy” had hurt the sentiments of the community.
Referring to the phrase ascribed as offensive, the court said these words could not be construed as having any direct link with the religious sentiment of any section of society.
“The words in the poster best convey the feelings of the concerned person regarding being strongly opposed to the Brahminical patriarchal system and desirous of denouncing the same,”the court said.
Dorsey and the journalist, Anna M M Vetticad, had moved court with a Criminal Miscellaneous petition praying quashing of the FIR. In December last year, the court did not quash the FIR but stayed the arrest.