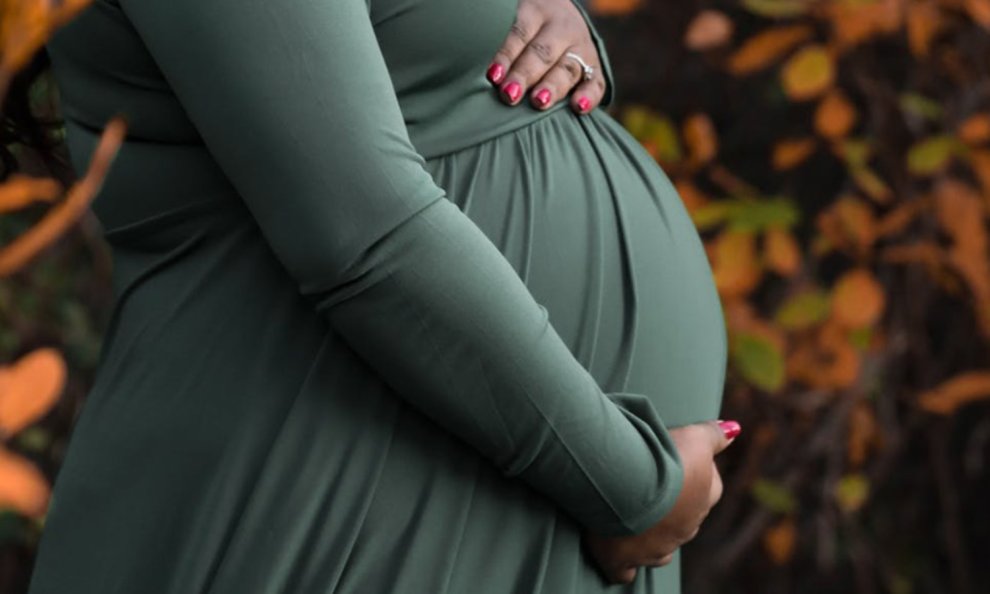 Additional advocate general Manish Vyas submitted a report to the court, saying the pregnancy can be terminated with calculated risk.

The Rajasthan high court has allowed a girl, who was allegedly raped, to undergo an abortion in the 27th week of pregnancy on the basis of the report of a medical board constituted to look into the matter.
Additional advocate general Manish Vyas submitted the report in the court, saying the pregnancy can be terminated with calculated risk.
The Supreme Court in September said a woman must have the autonomy to exercise such rights and that any “artificial distinction between married and unmarried women cannot be sustained”. It ruled unmarried women were also entitled to seek termination of 24 weeks of pregnancy arising out of a consensual relationship.
The Medical Termination of Pregnancy Act allows termination up to 20 weeks of pregnancy. Under special circumstances, courts have permitted termination even after that.
Justice Vinit Kumar Mathur cited the mental trauma the girl suffered because of the unwanted pregnancy and said she has the right to get it terminated. “Since the board has opined the pregnancy of the petitioner can be terminated with the calculated risk at this gestational age, therefore, it is directed that the petitioner shall be produced before the competent doctors…for termination of her pregnancy immediately.”
Justice Mathur asked the police to take the girl to the hospital for the termination at the earliest possible. “…all care and caution will be taken by doctors while adopting the procedure for terminating the pregnancy.”
The girl moved the court seeking the termination and necessary medical care before and after that.
(Except for the headline, this story has not been edited by GOVT.in staff and is published from a syndicated feed.)