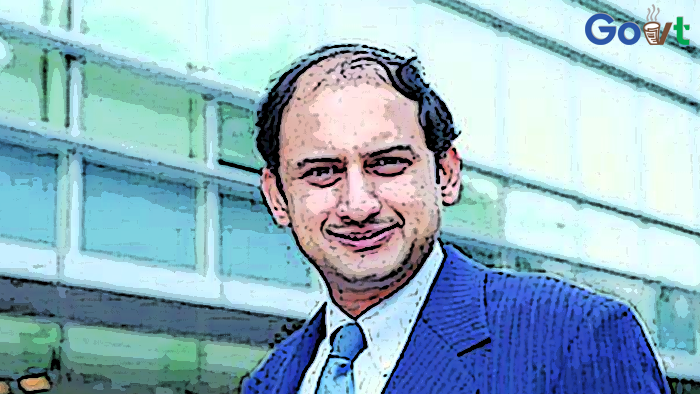 MUMBAI: Reserve bank of India’s Deputy Governor Viral Acharya put an end on his term on Monday. Many talked about the issue and expressed that it was expected. It did not come like a surprise and that they speculated Acharya’s resign since last year. Many suspected this movie after the nerve-wracking speech of Acharya on the central bank’s independence in 2018.

Citing the reason as “unavoidable personal circumstances”, Acharya’s step is considered as a rebellious act. The reasons are quite obvious, back in 2018 Acharya talk about the need for RBI to preserve its capital. His term was scheduled to end in February. The resignation came months after his former supervisor Urijit Patel resigned as RBI Governor with reasons stated then as rift’s speculation with the government. This came into limelight when Viral Acharya mentioned the importance of the central bank’s independence in his nerve-wracking speech.

Acharya is in the mold of a classical economist for respecting central bank’s independence. Among the most prominent and controversial issues between RBI and government where he was involved included the demand that the central bank shell out more dividend, which was vehemently opposed by Acharya.

The highlight from his October 2018 speech is “Governments that do not respect central bank independence will incur the wrath of financial markets, ignite economic fire, and come to rue the day they undermined an important regulatory institution,” Acharya stated.

Also, he argued that at least a part of the recent growth slowdown is due to temporary factors and at the June meeting, Acharya voted for a cut in rates as an “insurance” against a further strike.

Noticing the risks of fiscal slippage in his last MPC meeting earlier this month, Acharya cautioned against any further appearance by the RBI.

He noted that overall public sector borrowing – which accounts for extra-budgetary resources and other off-balance sheet borrowings of central and state governments has now reached between 8-9 percent of GDP. His standpoint was at a level similar to that in 2013 at the time of the “taper tantrum” crisis.

He further stated that “Correct economic measurement of the fiscal slippage should factor in the implications of a rising PSBR (Public Sector Borrowing Requirement) rather than rely solely on the consolidated fiscal deficit figures.

Acharya was appointed as one of the four deputy governors at the central bank in December 2016, after Urjit Patel was promoted to be the governor.

Meanwhile, an RBI panel deciding on guidelines for transfer of the central bank’s surplus funds to the government has further delayed submitting its report, news agency Reuters quoted an official as saying. Headed by former RBI Governor Bimal Jalan, the panel was initially supposed to submit the report in April.