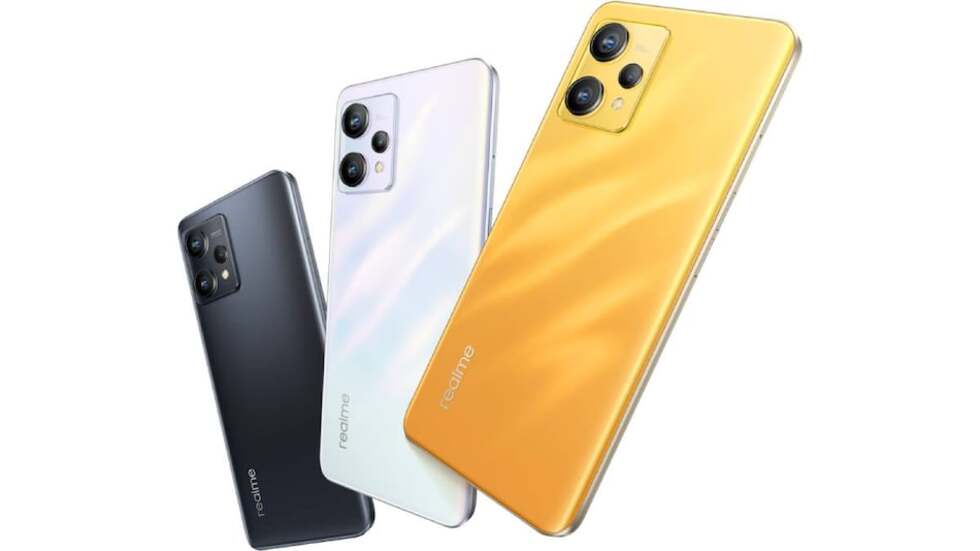 Realme 10 has been supposedly making the rounds at various certification sites. According to past reports, this handset is rumoured to have the RMX3630 model number. Furthermore, it has made its way to the Bureau of Indian Standards (BIS), Indonesia Telecom, and NBTC certifications sites. The Realme 10 has also purportedly received CB Test certification. Now, the smartphone has also surfaced on the Geekbench database. The listed Realme RMX3630 model packs a 2.2GHz octa-core chipset, which is believed to be a MediaTek Helio G99 SoC.

The Realme RMX3630 model has been listed on the Geekbench database. This model is believed to be the standard Realme 10 4G variant. It is listed to feature an octa-core MediaTek Helio G99 SoC, paired with a Mali-G57 GPU. The handset also packs 8GB of RAM and runs on Android 12.

According to a recent report, the Realme 10 with the model number RMX3630 was also spotted on the BIS, Indonesia Telecom, and NBTC certification sites. These listings could mean that the handset might arrive in India, Indonesia, and Thailand.

The Realme 10 model has reportedly also received CB Test certification. The listed smartphone features a Li-ion battery with 4,880mAh rated capacity. The handset might boast a 5,000mAh battery at launch. Notably, its predecessor the Realme 9 4G also launched with a 5,000mAh battery. It was powered by a Qualcomm Snapdragon 680 SoC. The Realme 9 4G also features a 6.4-inch full-HD+ Super AMOLED display with a 90Hz refresh rate.