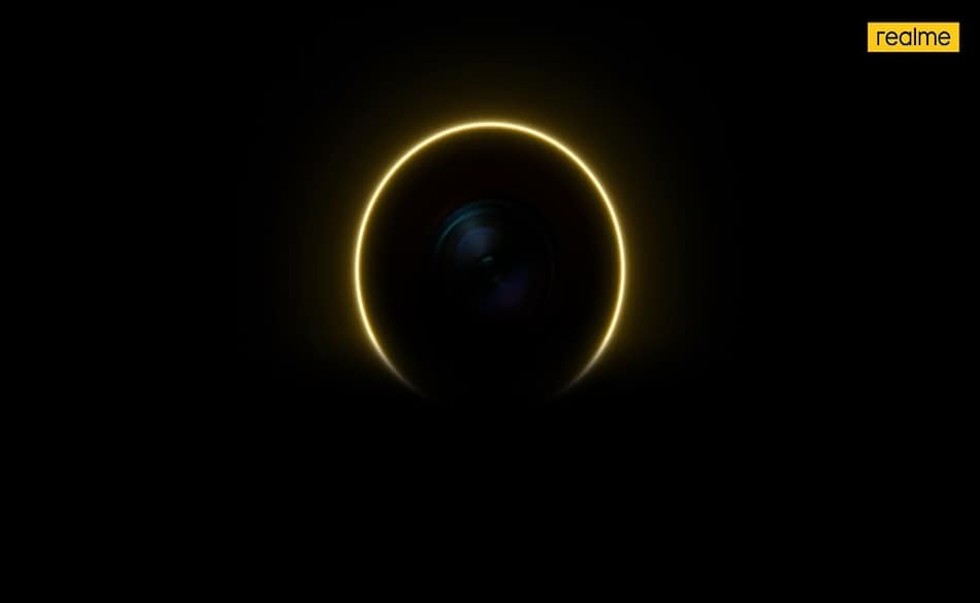 Realme will be implementing a feature similar to Apple’s Dynamic Island, its latest community post indicates. Days after Apple unveiled the iPhone 14 lineup at its ‘Far Out’ event on September 7 with a major design change with the Dynamic Island, Android smartphone makers are also considering adding this new feature to their devices. Realme has asked its users to share suggestions about adopting a similar design on its smartphones. The Chinese smartphone brand has even initiated a contest called ‘Realme Island – Creators Challenge’ to gather ideas regarding the implementation of a Dynamic Island-like feature on Realme phones. On the iPhone 14 Pro and iPhone 14 Pro Max, the Apple utilises the new camera and Face ID cutout to display notifications and activities.

Realme has launched a ‘realme Island – Creators Challenge’ contest on its community forum asking fans for ideas and opinions on how it could implement a copy of Dynamic Island on the Realme devices. The company claims that the proposed software feature would turn the camera cutout into a multifunctional feature. According to Realme, the UI around the camera hole could morph into different shapes and sizes to display incoming phone calls, alerts, notifications, and more.

Interested users can participate in the challenge by heading to the official global community page. Participants can post drawings, GIFs, or text describing how a potential Realme Island would look and work. Realme would pick three best proposals based on “their originality, comprehensiveness, and feasibility“ and will run a poll on its official Facebook or Instagram account. Realme confirmed that the top-voted suggestion would be considered by its UI developers for future implementation.

Entries for the contest can be submitted until September 21 and the related poll will go live on the company’s social media platforms on September 22. The most voted proposal will be showcased on September 24.

Realme is not the only company looking to copy the Dynamic Island feature on its Android smartphones. Xiaomi’s China President Lu Weibing recently asked users if they wanted to see “smart island” functionality on the company’s handsets. Apple’s Dynamic Island functionality, introduced on the new iPhone 14 Pro and iPhone 14 Pro Max, provides a new way of displaying notifications and status indicators. It utilises the new camera and Face ID cutout to display alerts.

Gehlot-Dhankhar banter on Mamata: ‘What magic did you do on the tough lady?’
Rajasthan BJP MLA brings cow to assembly to protest against government, it runs away | Watch