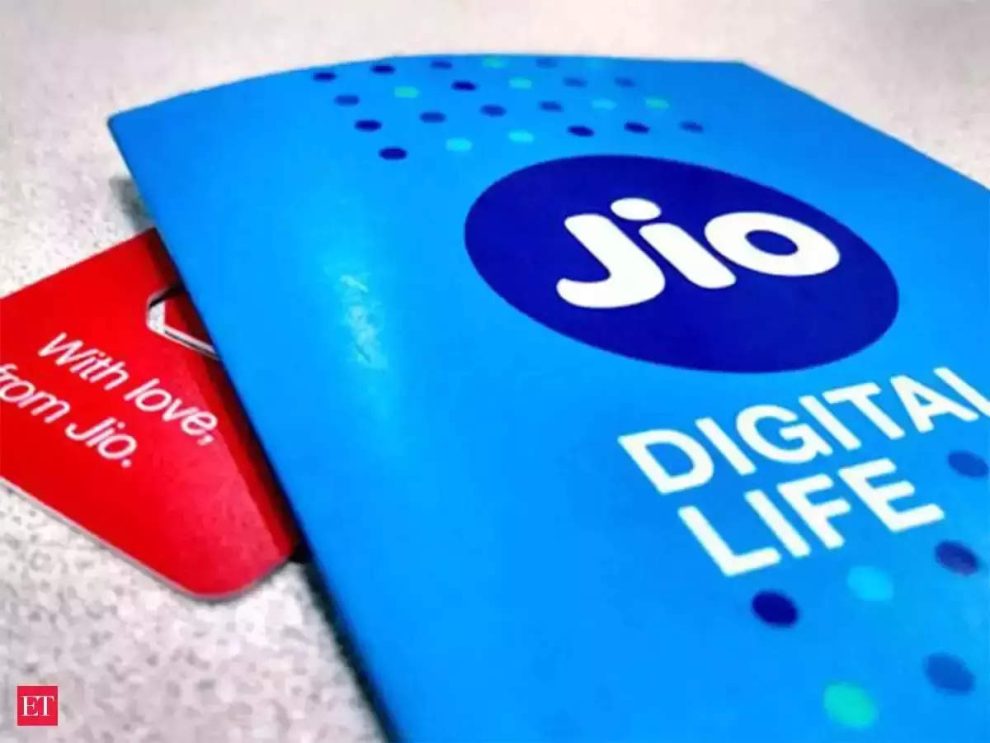 Telecom major Jio has rolled out 5G service across all 33 district headquarters of Gujarat under its trial phase, the company said on Friday.This makes Gujarat the first state to get 5G service across all district headquarters and it is also the biggest roll-out of the next generation service till date on trial basis. Jio has stated that it will provide 5G services to subscribers at no additional cost during the trial period.

The launch of service in the state begins with the company’s “True 5G”-powered initiative named ‘Education-For-All’, in which Reliance Foundation and Jio are coming together to initially digitise 100 schools in Gujarat.

“We are proud to share that Gujarat is now the first state to have 100 percent district headquarters connected with our robust True 5G network. We want to showcase the real power of this technology and how it can impact a billion lives. Education is a focus-area for our hon’ble Prime Minister,” Reliance Jio Infocomm Chairman Akash M Ambani said in the statement.

Earlier this week, Jio announced that its Jio True 5G network was officially rolled out in Pune. The firm said that Pune residents could access speeds of up to 1 gigabits per second (Gbps) with unlimited 5G data.

Jio in a statement released on Wednesday said it begins beta testing of its True 5G network in a city only when a large part of the city is covered by its standalone True 5G network, so that Jio customers get good coverage and experience its advanced 5G network.