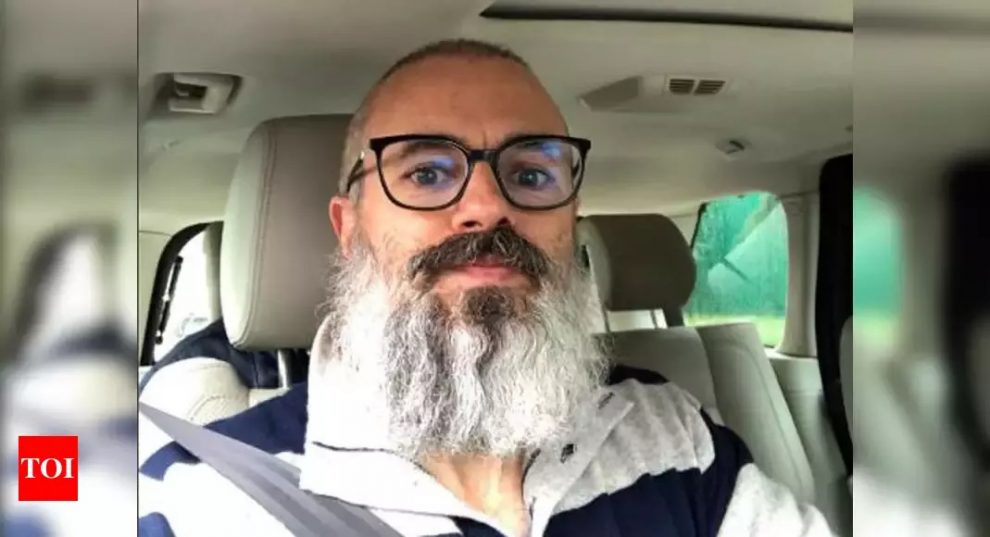 NEW DELHI: Congress leader Priyanka Gandhi Vadra on Tuesday welcomed the release of former Jammu and Kashmir Chief Minister Omar Abdullah and called for the restoration of democratic rights of people in the region.
“So happy to learn that Omar Abdullah’s unconstitutional and undemocratic detention has been revoked at last. It is about time the union government restores democratic and constitutional rights to the people of Jammu and Kashmir as well,” read the tweet.

So happy to learn that @omarabdullah’s unconstitutional and undemocratic detention has been revoked at last. Its ab… https://t.co/bdE10jjYr9

The Central government issued orders revoking the detention of former Jammu and Kashmir Chief Minister Omar Abdullah on Tuesday.
Abdullah was among the many political leaders who had been put under house arrest after the Central government revoked Article 370 of the Constitution that accorded special status to Jammu and Kashmir.
Omar Abdullah’s father Farooq Abdullah was released from detention earlier this month, while PDP chief Mehbooba Mufti is still under detention.

Steps being taken under PM Modi’s firm leadership will be effective in combating virus: Dalai Lama