Retail sale of bio-diesel likely to be permitted in UP - Govt.in - Telling the truth- always! 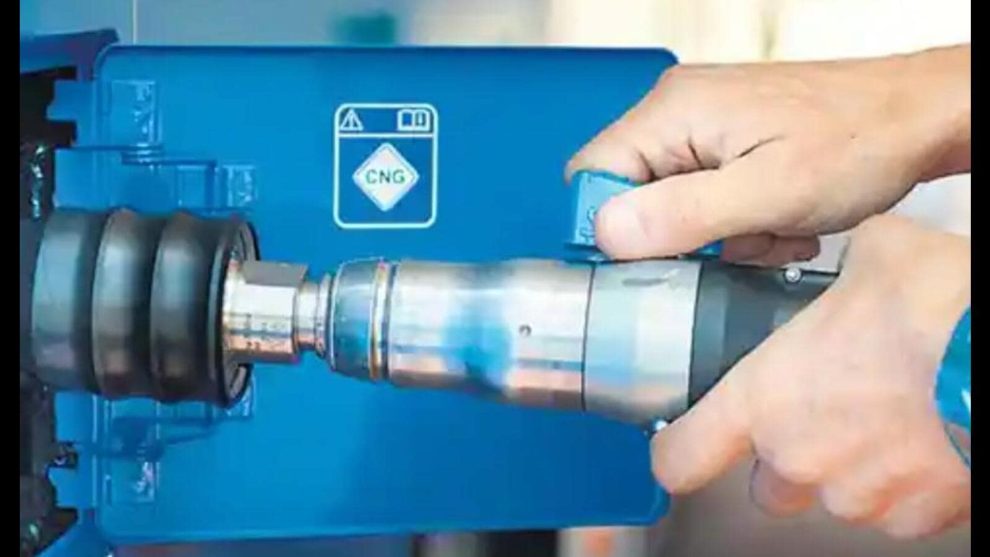 Lucknow News :Currently, the retail sale of biodiesel directly to consumers is not permitted in UP though no additional permission or licence is required to be obtained for production and storage of such fuel in the state Prior to the central government’s notification of April 30, 2019, the producers could sell biodiesel only to oil companies.

Uttar Pradesh government’s new bioenergy policy is expected to permit retail sale of bio-diesel and its blending with high-speed diesel by consumers and transporters to use the same as fuel in automobiles.

People dealing with the issue said the draft policy, which was in public domain already, seeks to provide for laying down a procedure for the retail sale of biofuel directly to consumers.

Currently, the retail sale of biodiesel directly to consumers is not permitted in UP though no additional permission or licence is required to be obtained for production and storage of such fuel in the state.

Prior to the central government’s notification of April 30, 2019, the producers could sell biodiesel only to oil companies, as per the formula fixed by the government and they were not allowed to sell it directly to any organization like the Railways or any other transporter or individual.

“After the Centre’s notification of April 30, 2019, many states permitted direct sale of biodiesel, but UP is yet to give any such permission and put a regulatory mechanism in place though the possibility of some people illegally selling biodiesel directly to transporters and individuals cannot be ruled out,” said a senior energy department official.

“The new energy policy that we are working on will lay down the procedure for the retail sale of biodiesel to consumers and also regulate such sale to curb misuse,” he added.

The draft of the “Uttar Pradesh State Bioenergy Policy” was submitted before chief minister Yogi Adityanath on Sunday with additional chief secretary Awanish Kumar Awasthi holding a follow-up meeting with officials the next day on Monday.

The new policy, according to the draft, would focus on promoting establishment of residue-based plants based on agricultural residues to produce bio-CNG, bio-coal etc in the state. The move is also expected to provide a lasting solution to the environmental issues arising from the burning of crop residue by farmers.

To ensure that such plants do not fall short of crop residue as the feed, the government will set up catchment areas from where assured feed will regularly be supplied to neighbouring plants only.

“Besides, cultivation of some specific crops and plants like jatropha, arrandi, neem etc will also be promoted to provide alternative feed to plants when there is shortage of crop residues,” the draft policy says.

Entrepreneurs interested in setting up bioenergy plants in the state have flagged several concerns, urging the government to keep them in mind while preparing the new policy.

Main among the demands are increasing procurement price of compressed biogas (CBG) and lifting the entire produce from the plant itself, reducing GST applicable on CGB appliances, machinery, kits etc, ensuring lifting of organic manure produced by biofuel plants under a long-term agreement at a reasonable price, making arrangements for supply of crop residue to plants at an affordable rate and making availability of electricity to biofuel plants at a cheaper tariff are said to be the major demands that entrepreneurs have been making.

“We will try to incorporate as many as demands as possible in the new policy though some of the demands have to be looked into by the Central government,” the official said.

The sugar industry in UP, which is among the leading cane-producing states, is being seen as ideally positioned for setting up CBG producing facilities because of assured supply of feedstock.