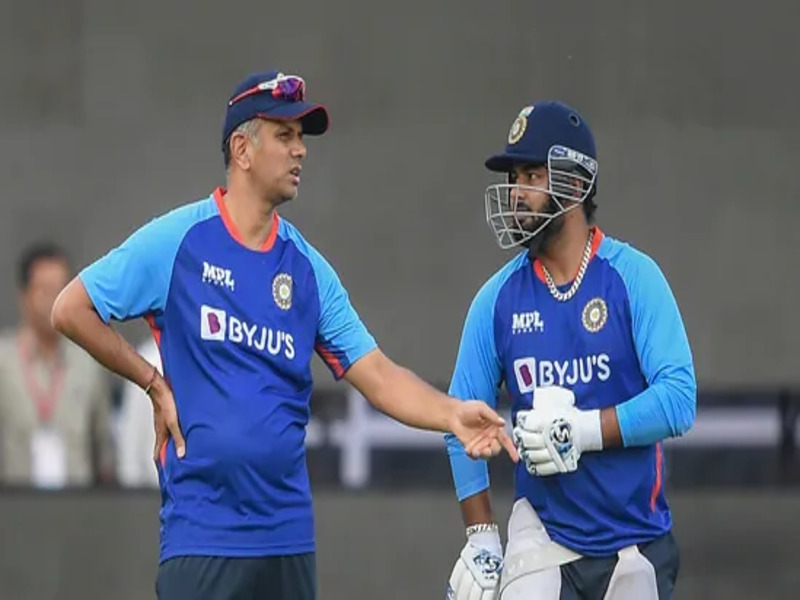 Rishabh Pant’s career graph has similarities with former India opener Virender Sehwag and it goes beyond ‘Pant a left-handed version of Sehwag’ notion. When Pant burst onto the scenes with breathtaking performances in the 2016 U19 World Cup while batting at the top of the order, the first impression was that he is likely to be a huge success in white-ball cricket and for obvious reasons. His style of batting was ideal for the shorter format, at least it appeared that way. Sehwag had also given the same impression in the early part of his inernational career, particularly when he was pushed up the order.

In his first couple of seasons with the Delhi Daredevils (now Delhi Capitals), Pant proved everyone right. But the moment he started to play international cricket, the match-winning knocks came in Test cricket. In fact such was the contrast between his red-ball and white-ball performances for India that he even lost his place in the ODI set-up when India were forced to keep with KL Rahul. A lot of this perhaps had to with the fact that, unlike Sehwag, Pant rarely got an opportunity to open the batting in ODIs and T20Is barring a few instances recently.

While Pant touched new heights in the arenas of Test cricket, playing breathtaking knocks in England, Australia and South Africa, his stocks in limited-overs cricket were yet to see the bull run. This meant, his spot was never cemented. The likes of Sanju Samson, Ishan Kishan and more recently Dinesh Karthik always kept him on his toes.

India great Chandu Borde, however, has a different opinion. The former India all-rounder said Pant no has competition from anyone.

“This is great competition within the team. Whoever performs will be part of the team. To be honest, I don’t think there is any competition for Rishabh Pant. He is an automatic choice and will continue to be an important part of the team. Rishabh Pant is a player who can change the momentum of the game in no time, and he is not just a finisher – he can play anywhere and anytime,” Borde told India TV when asked whether Pant’s spot is in danger in T20Is because of Dinesh Karthik’s recent performances as a finisher.

Borde, who also served as manager and selector of India later on, said what Pant has accomplished in such a short while is unbelievable.

“If you look at Rishabh Pant’s career span, he has just started out, but the way he has won matches for India – it’s unbelievable. With time, as he learns more, his performance will reach newer heights,” Chandu Borde said.

Both Pant and Karthik have been rested from India’s three-match ODI series against Zimbabwe. They will be in action in the Asia Cup in UAE, starting August 27. India will play their first match against Pakistan the next day in Dubai.