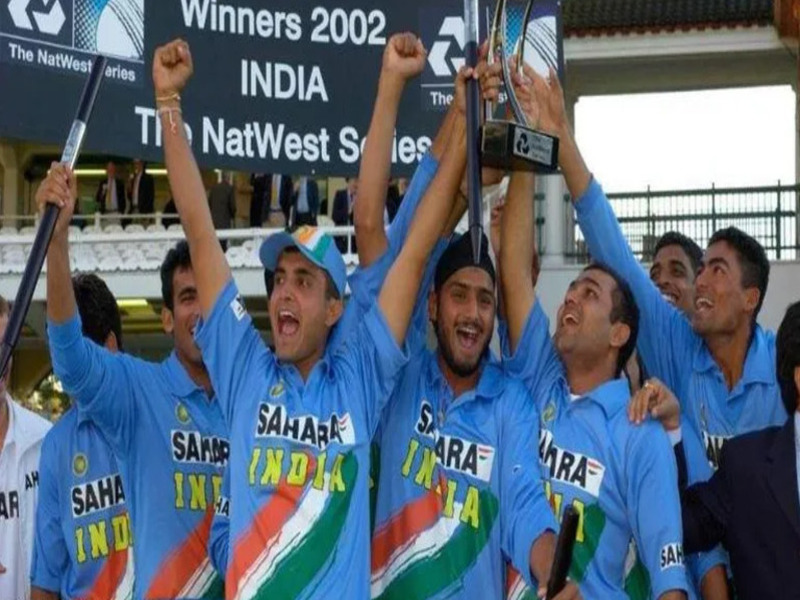 BCCI president Sourav Ganguly’s name is likely to be in the top tier of India’s most successful captains. He may not have won a World Cup but under his leadership, India rose from uncertainties and fought fire with fire against some of the best teams in the world even in their own backyard. Ganguly, however, would be the first one to admit that Indian cricket has only moved forward since he hung his boots and the country has seen captains who have not only carried the mantle but have played a major role in adding golden chapters to the history of Indian cricket.

Under MS Dhoni, India won the inaugural edition of the T20 World Cup in 2007, became the No.1 Test side and went on to lift the ODI World Cup in 2011 followed by the Champions Trophy in 2013. Dhoni’s successor Virat Kohli was not too far behind. He took India to unprecedented heights in Test cricket with their longest run at top of the ICC Test rankings. Now Rohit Sharma has had a wonderful start to his captaincy career with back-to-back wins in white-ball cricket.

Rohit’s main aim, however, will be to put an end to India’s almost decade-long wait for an ICC event. As the Rohit-led side gears up to defend their Asia Cup title in UAE, Ganguly was asked to share his thoughts on the leadership style of the India opener, who has won a record five IPL titles as captain of the Mumbai Indians.

“Rohit Sharma is obviously a bit laid back who takes things in a very calm and cautious way and not someone who’s into your face all the time,” Ganguly said during the Bengal Peerless event on ‘Leadership in Modern India’ here.

The former captain was replying to a query on the crop of Indian leaders since he called it quits. Ganguly had some great words to say for two of India’s most successful captains MS Dhoni and Virat Kohli.

“India has produced some great captains over the years. MS Dhoni who handled the transition fantastically, and continues to bring accolades not just for India but his franchise (Chennai Super Kings).

“Then came Virat Kohli who also has a fantastic record. He was a different sort of captain, he did things differently. Every individual is different but what matters is the result and how many wins and losses you have. I don’t compare captains, everybody has their own way of leadership,” Ganguly added.

The former India opener also requested the fans to trust in the process and give time for a captain to succeed.

“We give responsibility to someone, then we want him to do the things the way we want it, and I think that’s not correct. When you back someone let him captain, give him a bit of time to give results, and then see what happens.”