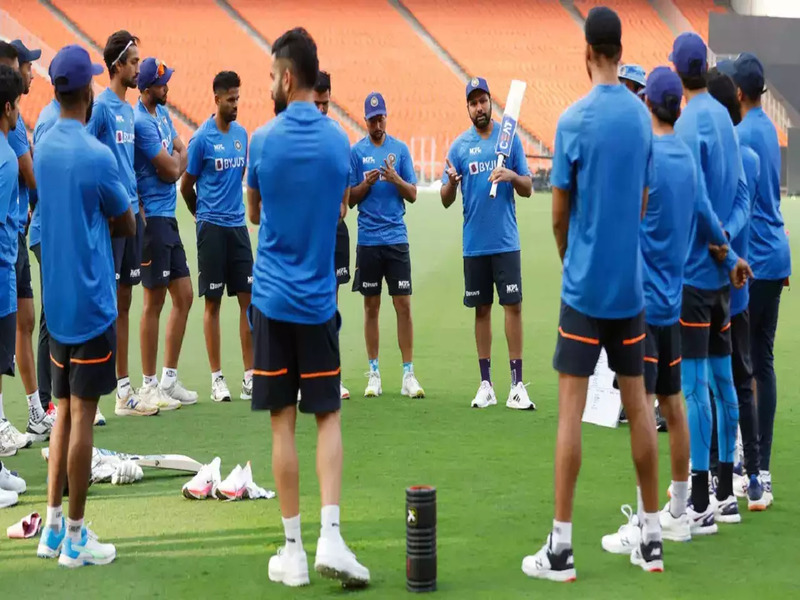 The 2022 edition of the Asia Cup T20 tournament is scheduled to start in less than 10 days’ time. The Indian men’s team has won the last two editions of the tournament, and this time again, they will start as favourites to lift the trophy. India is clubbed with arch-rivals Pakistan in Group A, and the third team will be confirmed after the qualifiers.

The Indian team will play its first game against Pakistan on August 28 in Dubai and, after that, will take on the qualifier on August 31. Because of the format of the competition this time, India can face the likes of Pakistan thrice.

The BCCI has already announced the Indian squad for the upcoming tournament, and ahead of leaving for the United Arab Emirates to take part in the six-team competition, Rohit Sharma and Co. are set to arrive at the National Cricket Academy in Bengaluru on Saturday (August 20) to appear for a mandatory fitness camp.

According to the report in Inside Sport, the Men in Blue will depart for Dubai on August 23, and there will be a short camp that will help them to get acclimatised to the conditions.

The majority of the Indian players that will feature in the Asia Cup are on leave these days and will regroup at the NCA before boarding the flight to Dubai. It is mandatory for teams to undergo a fitness test at the national camp ahead of a major tournament.

Apart from those who will take the test at NCA, players like Deepak Hooda and Avesh Khan, who are participating in both the Zimbabwe ODIs and the Asia Cup, will travel directly to Dubai after the series concludes on August 22. They will be exempt from the training camp and mandatory fitness test but will join up with the rest of the squad on August 23. Deepak Chahar will also make the trip, having been named standby for the Asia Cup 2022.