Rohit Sharma reacts ahead of India vs Pakistan blockbuster Asia Cup 2022 tie: 'Without a doubt it's high-pressure game' - Govt.in - Telling the truth- always! 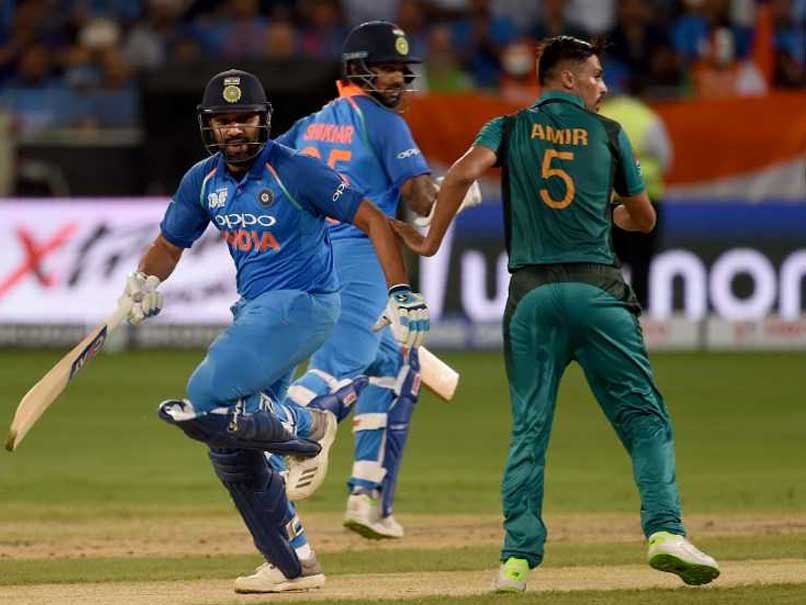 Just one more week left to go before the Asia Cup 2022 tournament kicks off in the UAE but world cricket awaits for the highly-anticipated clash between two arch-rivals of cricket – India and Pakistan. The two sides will be up against each other on August 28 at the Dubai International Stadium in what will be their first meeting since India’s heartbreaking 10-wicket loss at the same venue against Pakistan. And ahead of the blockbuster Asia Cup 2022 tie in the UAE, India skipper Rohit Sharma has his say on the match.

In their previous meeting at the same venue, which was their opener in the T20 World Cup 2021, India had suffered their first ever loss to Pakistan in a World Cup tie with captain Babar Azam, Mohammad Rizwan and Shaheen Shah Afridi starring in the historic win.

Speaking to Star Sports ahead of the big match, Rohit admitted it as a “high-pressure game”, but revealed that he and coach Rahul Dravid are continuously explaining the players that it is just another game and are trying to keep the hype around the Pakistan clash down in the dressing room.

“Everyone watches the game especially India vs Pakistan. Without a doubt it is a high-pressure game but within the group we want to create a normal atmosphere and don’t want to hype this game within ourselves. For us it is just a game of cricket. It is important for me and Rahul bhai to tell the players that it’s just another opposition,” he said.

India will be heading into the tournament as defending champions, having won the Asia Cup trophy seven times. They also hold a dominating head-to-head tie against Pakistan in Asia Cup, having defeated their arch nemesis eight times in 14 meetings. Five of those victories came in their last six meetings. The last time India lost to Pakistan in Asia Cup was in 2014 in Mirpur.