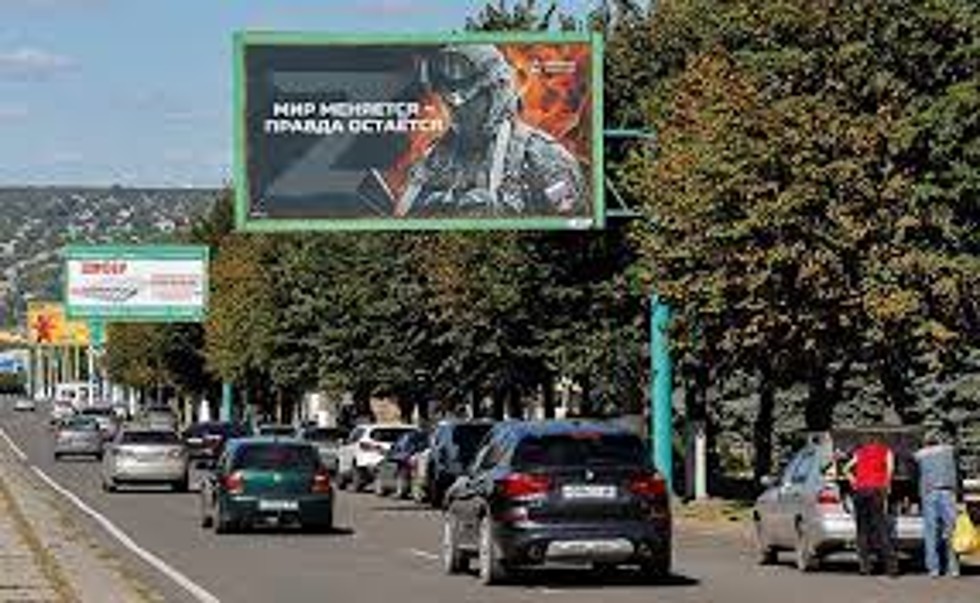 Flights out of Russia were nearly fully booked after President Vladimir Putin said the country will mobilise reservists to fight in Ukraine. Direct flights to cities in nearby countries of Armenia, Georgia, Azerbaijan and Kazakhstan were all sold out for Wednesday, the Aviasales website, popular in Russia, showed. Turkish Airlines said on its website that flights to Istanbul, which has become an important travel hub to and from Russia, were fully booked until Saturday. Mr Putin made the announcement in a televised address.

Several news outlets and journalists said on Twitter that Russian airlines have stopped selling tickets to Russian men between 18 and 65 (the fighting age) amid fears that a martial law could be imposed.

Fortune said in a report that only those young men who have approval from Russia’s Ministry of Defence will be allowed to leave the country.

There is also a possibility that referenda will be held in the provinces of Luhansk and Donetsk later this week to give Mr Putin an opportunity to officially annex those parts of Ukraine and make it official Russian territory, the outlet further said.

After Mr Putin’s address on Wednesday, Russia’s Defence Minister Sergey Shoigu claimed that 300,000 men could be called up to serve.

Russia’s “special military operation”, which has been going on for more than six months, has led to the loss of life of thousands and displaced millions. But Mr Putin is refusing to stop, even accusing the West of “blackmail and intimidation”.

There are reports that Russia, in a desperate move, is trying to recruit convicts to joins its war in Ukraine. The recruitments are being done by Yevgeny Prigozhin the head of mercenary outfit known as the Wagner Group, according to The Guardian.

All prisoners have been promised a presidential pardon after six months and a salary of 100,000 rubles (1,400 pounds) a month, the outlet further said.

Man stopped from taking gulab jamun at Thailand airport. Watch what he does next

“Will Use Army Hotline” With China If…: Air Force Chief