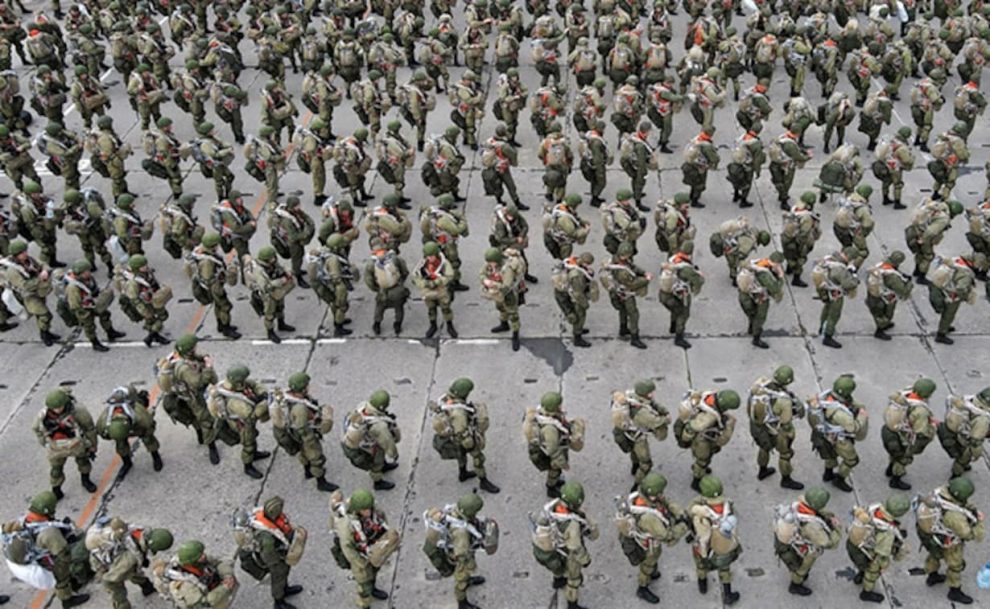 Moscow: An enlistment officer in a far eastern Russian region has been suspended after thousands of people were mistakenly called up to fight in Ukraine, a local official said on Monday.
“The military commissar of the Khabarovsk region, Yuri Laiko, has been suspended. This will have no impact on the fulfilment of the tasks that the president has set for us,” the region’s governor, Mikhail Degtyaryov, said in a Telegram video.

He did not specify the reason for the dismissal but mentioned a series of mistakes in the recruitment process.

“Out of several thousand of our compatriots who had received a summons and arrived at military enlistment offices in the past 10 days, around half were sent back home for failing to meet the selection criteria,” Degtyaryov said.

“Partial mobilisation should only apply to the categories that have been approved by the ministry of defence and the president. Any abuse must be stopped,” he also said.

Vladimir Putin on September 21 ordered a mobilisation of hundreds of thousands of Russians to fight in Ukraine, sparking protests and an exodus of eligible men from the country.

Authorities said they would call up 300,000 people with “relevant” skills or military experience.

But there have been outbursts of frustration after people who were not eligible, including students and elderly or infirm people, received summons.

Last week, Putin said officials should “correct all mistakes” made during the recruitment drive.