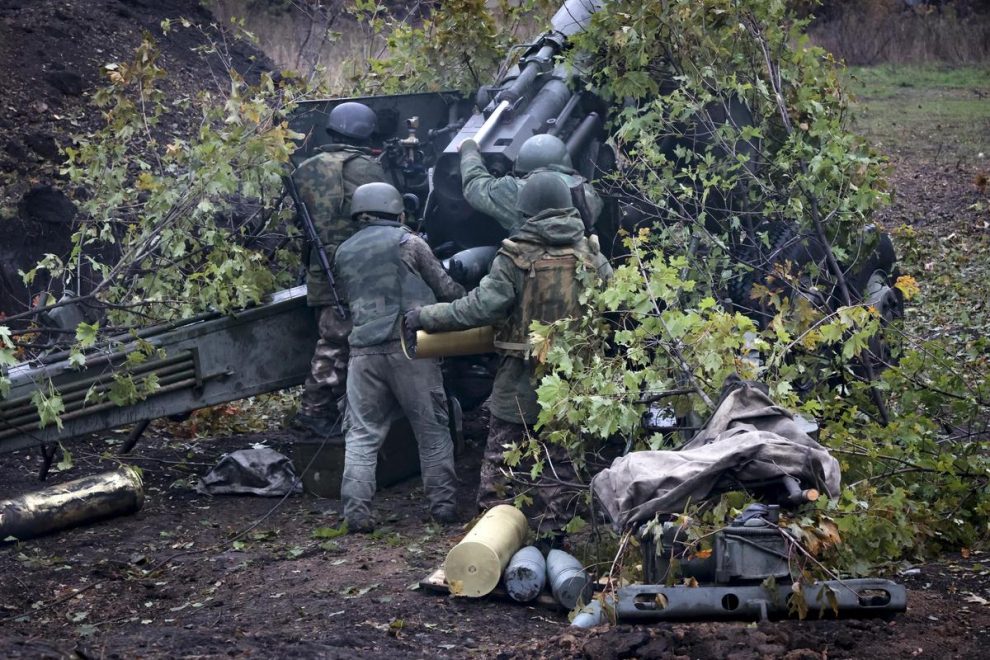 Desperate to avoid military call-up to fight in Ukraine, more than 20 Russians have sailed in yachts from North Pacific ports to South Korea, but most have been refused entry, according to a media report.

There has been an exodus of conscription-age men from Russia since President Vladimir Putin ordered a partial mobilisation on Sept. 21, but most fled by road, rail and air to Europe, and neighbouring former Soviet Union countries, like Georgia, Azerbaijan and Kazakhstan.

On Tuesday, South Korean broadcaster KBS reported that at least 21 Russians had arrived aboard yachts at ports in the south of the country, but only two had been granted entry, while others were refused as authorities deemed their purpose “ambiguous”.

A yacht with five Russian men aboard departed on Tuesday from the South Korean island of Ulleung, having arrived there on Sept. 30 after sailing from the eastern Russian city of Vladivostok, a coast guard official told Reuters on Wednesday.

The official said the yacht was “taking cover from bad weather” and the people aboard had received food and other aid, but he declined to specify why they were not granted entry, referring immigration-related queries to the justice ministry.

KBS reported that three yachts had docked in the southeastern port city of Pohang over the past several days, mostly carrying Russian men in their 20-30s.

One of the yachts had nine Russian men and one woman aboard, while a smaller vessel had four men aboard, it said.

An official at Pohang’s coast guard declined to comment when contacted by Reuters.

A justice ministry official said he did not have details about the yacht cases, but Russians are in general allowed to enter the country without a visa as long as they obtain prior approval via South Korea’s electronic travel authorisation system.