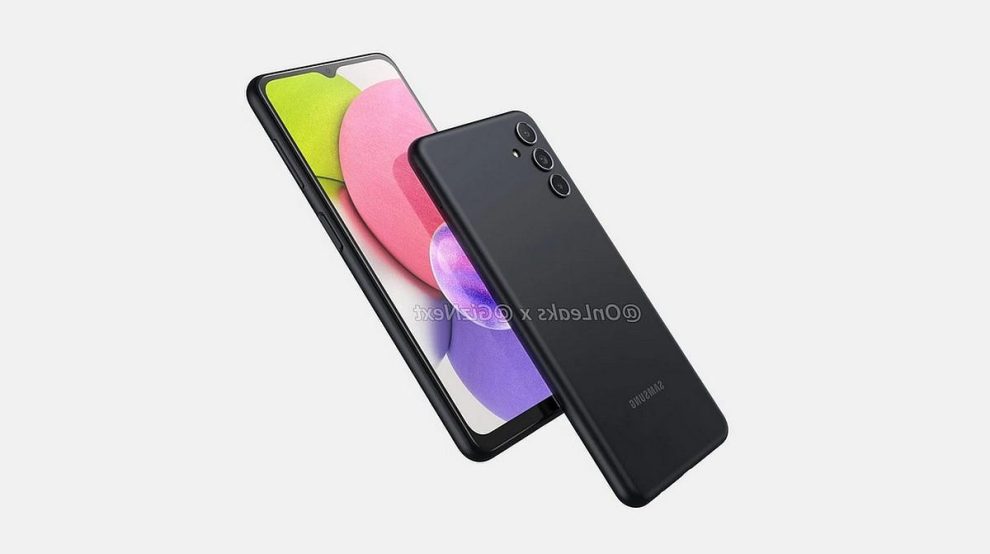 Samsung Galaxy A04s has been spotted on the Indonesia Telecom certification site, which might suggest that the smartphone could soon make its way to the market. The alleged listing mentions a Samsung smartphone with the model number SM-A047F, which previously surfaced on Geekbench and a Samsung support page. According to past reports, this entry-level smartphone is expected to sport a 6.5-inch HD+ display with a V-shaped notch. Furthermore, the smartphone is expected to feature a 5,000mAh battery with support for 15W fast charging.

As per the report by MySmartPrice, the Samsung Galaxy A04s surfaced on the Indonesia Telecom certification site bearing the model number SM-A047F. Samsung has not revealed the launch date of this smartphone, however, it could launch soon. The listing reportedly also confirms the Galaxy A04s moniker for this upcoming handset. The alleged listing does not reveal any specifications of this smartphone.

The Samsung SM-A047F model — believed to be the Galaxy A04s — was also spotted on Geekbench. The supposed listing suggests that this smartphone could be powered by an octa-core Exynos 850 SoC. The listed handset packed 3GB of RAM and ran on Android 12. This model number reportedly also surfaced on the support page of the Samsung UK site.

Supposed CAD renders of the Galaxy A04s have also leaked in the past. As per the leak, the smartphone is said to have a 6.5-inch HD+ display with a V-shaped notch. Its dimensions are expected to be 164.5×76.5×9.18mm. The power button on the right side of the handset could also feature an integrated fingerprint sensor. The smartphone is also depicted to feature a USB Type-C port and a 3.5mm headphone jack.

‘I thought ‘Here we go again, another Sachin Tendulkar’. Like one wasn’t enough’
Cameras inside e-buses in U.P. linked to control room for efficient monitoring