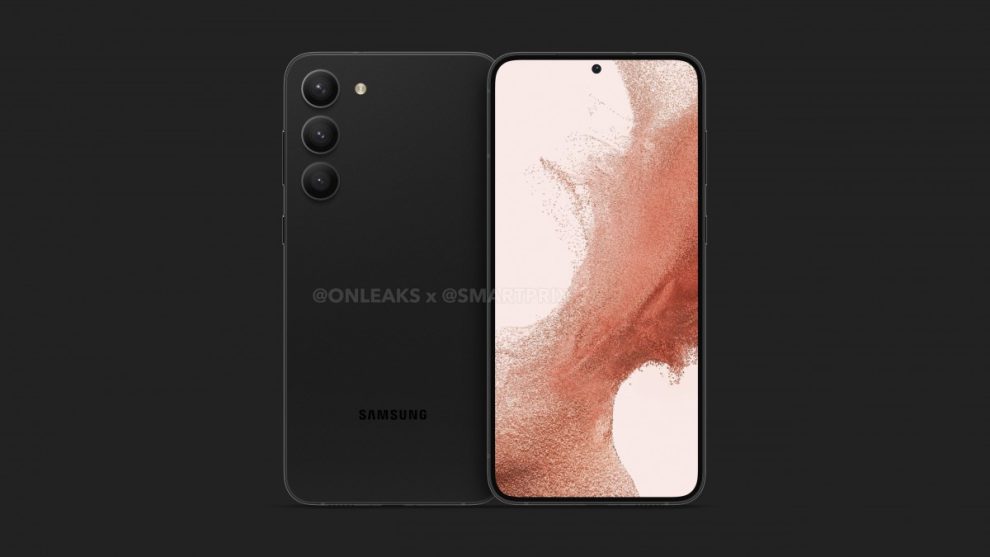 The report further suggests that the vanilla Galaxy S23 and Galaxy S23+ will feature a 12-megapixel ultrawide camera like their predecessors. However, the camera details of the Galaxy S23 Ultra are unknown at this moment.

The Galaxy S23 series is expected to bring a list of upgrades over this year’s Galaxy S22 models. India specific variants of Samsung Galaxy S22, Galaxy S22+, and the Galaxy S22 Ultra run Android 12 and are powered by Qualcomm’s Snapdragon 8 Gen 1 SoC.