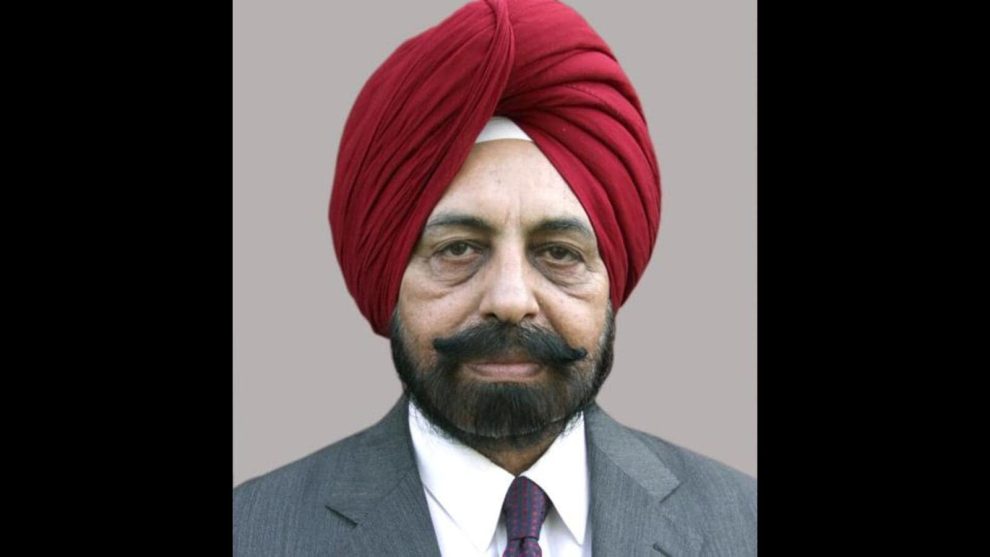 Satbir Singh Gosal, 67, has been appointed vice-chancellor of Punjab Agricultural University (PAU), Ludhiana. The Punjab government made an announcement to this effect on Friday.

Gosal was among 57 applicants and finally selected from among a panel of three. He was the director, research, at the university before he retired seven years ago.

A board of 12 members, including chief secretary VK Janjua and additional chef secretary Sarvjit Singh (agriculture), selected Gosal whose appointment as a regular vice-chancellor was announced 13 months after his predecessor, BS Dhillon, relinquished charge as the university head.

Gosal, who is an expert plant breeder and biotechnologist, said that agriculture in Punjab is turning out to be a losing proposition so a turnaround is needed. “I want to make agriculture profitable again and uplift the lot of farmers by increasing their income,” he said.

With the university turning 60 this year, he said there was an urgent need to rejuvenate the infrastructure and put the focus back on research and innovation to help farmers out of the wheat-paddy cycle.
(Except for the headline, this story has not been edited by GOVT.in staff and is published from a syndicated feed.)