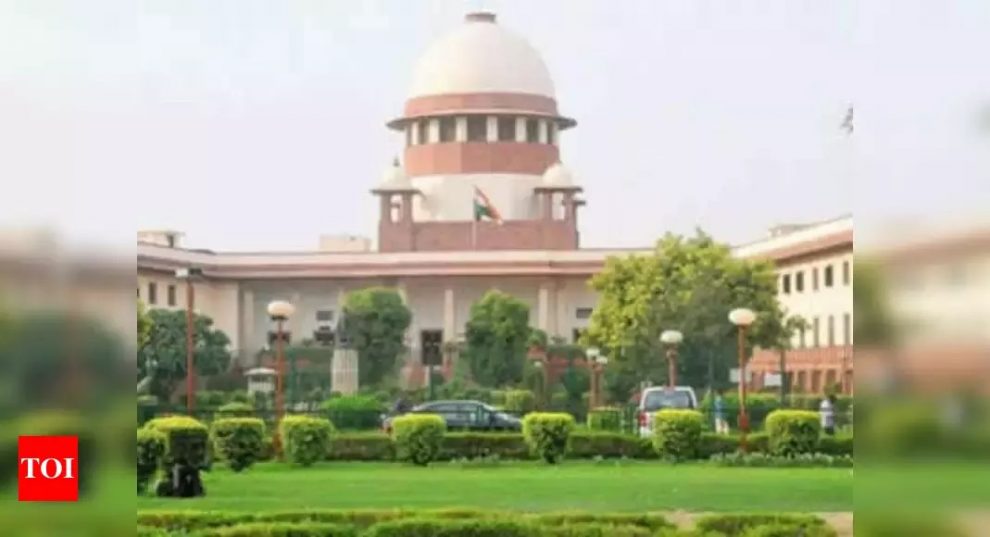 The continuing political deadlock in MP, where the Kamal Nath government’s majority has been challenged by BJP, may finally end on Thursday.
While refusing on Wednesday BJP’s offer to parade 16 rebel Congress MLAs before the Supreme Court judges to counter Congress’s charge that the legislators were coerced to quit the party and held in captivity by BJP in Bengaluru, the court said it would “proceed to dictate the judgement (in the case), once arguments get over on Thursday afternoon”.
Justices D Y Chandrachud and Hemant Gupta said, “We do not want to play the role of Speaker. Since the chief minister had said he was ready to face the House, we do not want to come in the way of the legislature deciding who enjoys confidence of the House. But, our endeavour is to strike a balance by ensuring that the 16 MLAs are genuinely free to take decision as per their wishes.”
As arguments and counter-arguments between BJP and Congress counsels flowed in the court, a political drama unfolded in Bengaluru where police arrested Congress veteran Digvijaya Singh, five ministers of the Kamal Nath government and several Congress MLAs when they tried to meet the MLAs of the Jyotiraditya Scindia faction at a city hotel. The Congressmen then sat on a dharna in front of the hotel before they were whisked them away. Later, Digvijaya said he would go on a hunger strike since he was not permitted to meet the rebel MLAs.
Meanwhile in Bhopal, governor Lalji Tandon, in response to speaker N P Prajapati’s letter where he had urged the former to “ensure the safe return of the missing MLAs”, reminded him it was the responsibility of the executive to preserve law and order and “ensure safety of every citizen, including MLAs”. “You seem to have addressed your letter to the wrong person,” Tandon said.
The resignation of 22 rebel MLAs has put the Congress government on notice, accentuated by the governor’s repeated directive for a floor test. Of the 22 MLAs, the Speaker has accepted resignations of just six who were ministers while the rest are pending.
At the SC hearing, senior advocates Kapil Sibal (for Kamal Nath), A M Singhvi (for the Speaker) and Dushyant Dave (for Congress legislature party) repeatedly complained that the Governor’s directive for floor test would subvert constitutional provisions on ‘people’s mandate’ as the 16 MLAs are held captive.
When Sibal and Singhvi insisted the MLAs were elected on a Congress ticket and they must be asked to meet the CM or Speaker, senior advocate Maninder Singh (for rebel MLAs) said there is no law which would make the SC direct an adult to meet someone he does not want to. The bench agreed and said, “This is not a child custody case that we will ask them to meet someone they do not want to. But we want to ensure that MLAs decide as per their free will.”
Singh and senior advocate Mukul Rohatgi (for BJP leader and former CM Shivraj Singh Chouhan) offered to produce them before the judges in chamber for ascertaining if their actions are voluntary. Citing a string of SC judgements, Rohatgi said floor test is the only way to determine if a government enjoyed confidence of the House. “The only question is – whether the Governor’s directive for floor test, on a prima facie finding that the government has lost majority support, is to be honoured or not,” he said.
With the court reluctant to meet the MLAs, Rohatgi and Singh said the SC could depute Karnataka High Court registrar general to meet the rebel MLAs and ascertain facts. “We are not held captive. But we don’t want to go to Bhopal and meet the CM or Speaker,” Singh said.
Rohatgi caused a flutter in the court by saying “if the MLAs are taken to Bhopal without security cover of central forces, they will be poached back by Congress with the help of MP police”. Singhvi was quick to seize the gaffe and said this proved that BJP has poached the 16 MLAs.
The bench was reluctant to depute the Karnataka HC registrar general or any registrar of the SC to meet MLAs to ascertain their views. “We are neither going to watch TV channel interviews of the MLAs nor going to meet them in chamber. It is not proper for judges to meet MLAs or involve court officials in this as this will lead to unnecessary criticism.”