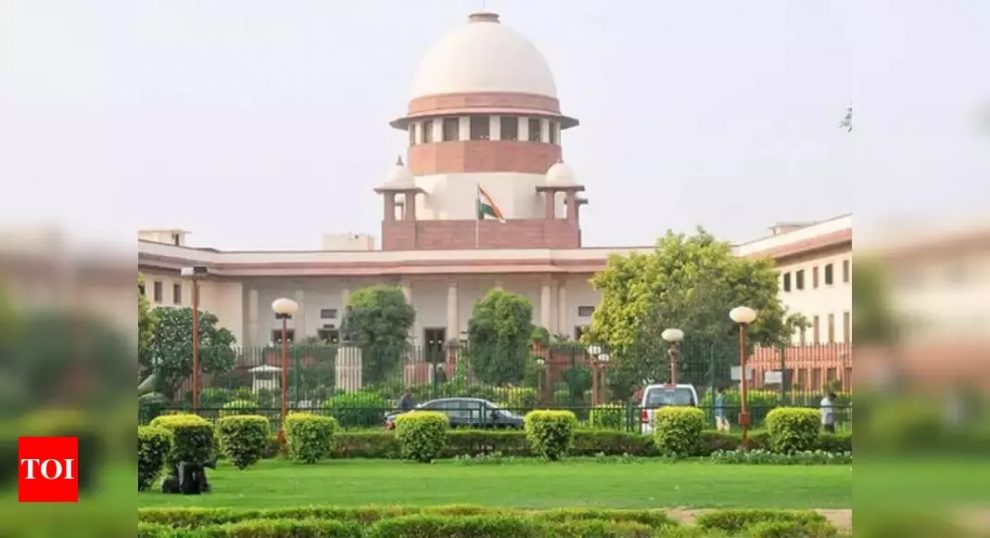 NEW DELHI: The Supreme Court on Tuesday expressed concern over the Centre’s apathy in not appointing members and chairperson of the Telecom Disputes Settlement and Appellate Tribunal (TDSAT), the country’s apex telecom tribunal, rendering it non-functional, even as it extended the present chairman’s tenure, which was to an end on April 20, by three months.
The SC asked solicitor general Tushar Mehta to respond to grievances about work at TDSAT coming to a standstill after senior advocate Vikas Singh said chairperson Justice Shiva Kirti Singh was to retire on April 20 but the Centre had not yet named his successor. Singh said the technical member of the tribunal retired on October 18, 2019, while the administrative member’s tenure came to an end in 2018 but no appointments were made to fill the vacancies. Without technical or judicial members, the chairman was unable to set up benches to adjudicate disputes in the high-stakes telecom sector. TDSAT was set up in 2000 to adjudicate disputes and dispose of appeals while protecting interests of service providers and consumers.

400 million in India may fall deeper into poverty: ILO