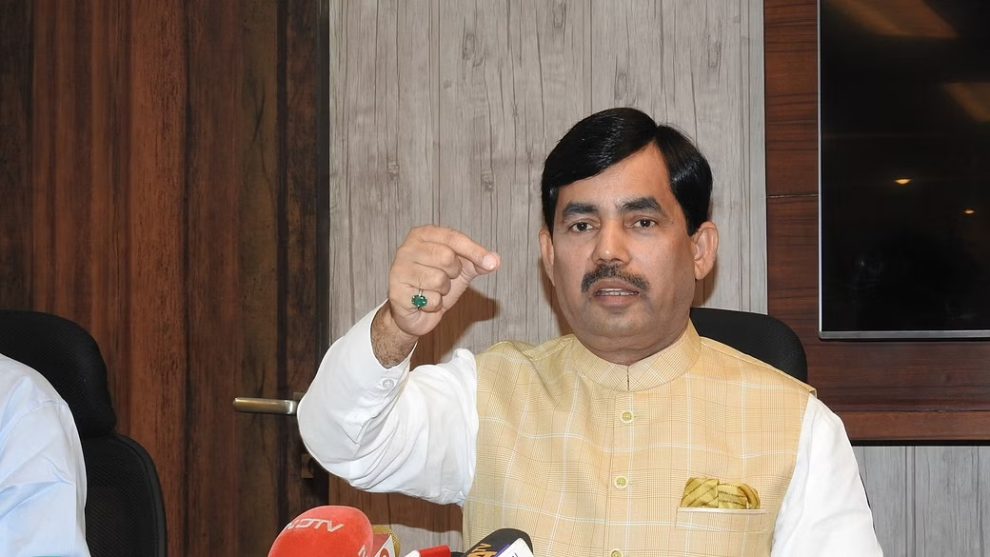 The Supreme Court on Monday stayed the Delhi high court order directing the registration of a First Information Report (FIR) against Bharatiya Janata Party (BJP) leader Shahnawaz Hussain in an alleged rape case as well as proceedings pending in the matter before a Delhi court.

Uday Umesh Lalit-led bench issued a notice to the Delhi Police and the complainant and ordered the matter to be heard in September. “Pending further consideration, the effect and operation of the order [of the high court] presently under challenge and further proceedings in connection with the criminal complaint [of 2018] before Saket court shall remain stayed,” said the bench also comprising justices S Ravindra Bhat and Sudhanshu Dhulia.

The high court on August 17 directed the registration of the FIR and ordered the police to complete an investigation in three months.

The complainant has alleged she was drugged and raped at a farmhouse in Delhi’s Chattarpur in April 2018. Hussain denied the allegations saying the complainant had marital discord with his brother and he was dragged into the case.

Senior advocates Mukul Rohatgi and Siddharth Luthra, appearing for Hussain, informed the top court that the petitioner is a public figure and has round-the-clock security. Rohatgi said the high court called for a status report from the police, which found the allegations unsubstantiated. The police relied on call detail records (CDR), CCTV footage, and statement of police security witnesses to come to this conclusion.

Rohatgi cited CDR and said neither the complainant was in Chattarpur nor was his client’s location said to be in that place. “The high court proceeded on the presumption that any investigation has to be post-FIR. The HC has made an incorrect appreciation of the law.”

Rohatgi pointed out that the first allegation of rape was levelled in 2018, when the complainant accused Hussain’s brother of raping her in November 2013. At every stage, she has been changing her statement, Rohatgi said.

Sanjeev Kumar Singh, the lawyer of the complainant, accused the petitioner of stating false facts.

The bench told Singh it is prima facie convinced that the matter requires consideration. “We will issue notice and pass an order staying all proceedings. We quite see a prima facie case. If you want to dispel this impression, you may file a response. If not, we will go ahead and decide the matter.”

Singh said following the high court’s direction, a group of men allegedly assaulted his client at the petitioner’s instance. He sought protection fearing a threat to his client’s safety.

The bench allowed the complainant to approach the concerned police station. “If any application is made, the police shall look into the matter and afford any protection including providing her safety.”

Hussain argued the high court ordered registration of FIR without considering the complaint was filed with an oblique motive to tarnish his reputation.

IND vs ZIM: Zimbabwe Cricket dedicates 2nd ODI to fight against childhood cancer
IND vs ZIM: I am really proud to be a Malayali and represent my country as a Malayali cricketer, says Sanju Samson