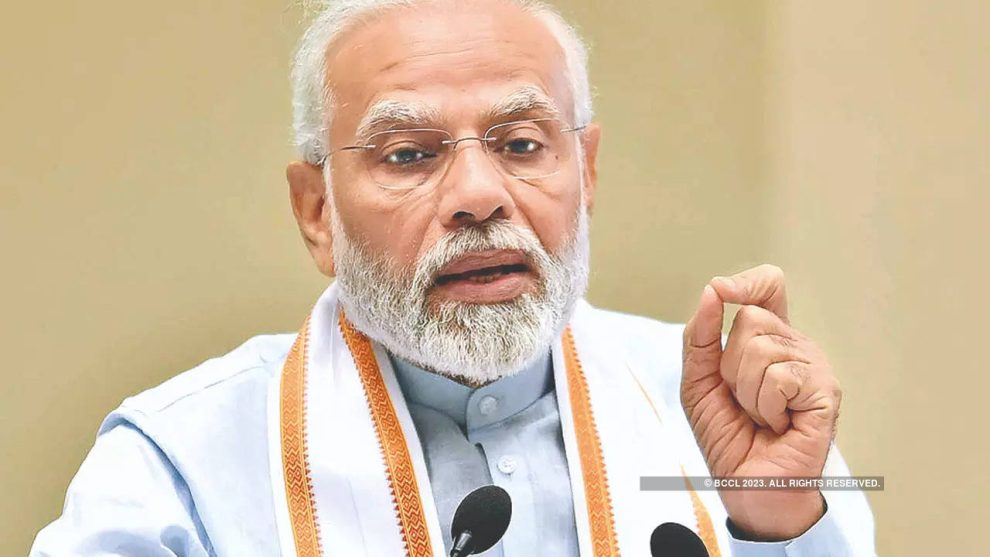 New Delhi: Prime Minister Narendra Modi on Tuesday said that India’s scientific community should work to make India ‘aatma nirbhar’ (self reliant). Development in Science should be aimed at fulfilling India’s needs, and this should be the inspiration for our scientific community, he said in his address to the Indian Science Congress, being held in Nagpur, via video conferencing.

He cited the country’s growing energy needs and urged the scientific community to forge such innovations in the field as may benefit the country. Since India is home to 17-18 per cent of world population, progress of such a large number of people will lead to a surge in global advancement as well, he said.

India today is using scientific means for progress and its consequences are visible, he said, noting that India jumped to 40th rank in the global innovation index from 81 in 2015 in a list of 130 countries. Scientific attempts can turn into big achievements when it steps out of lab to reach “zameen” (ground), when its impact ranges from global to grassroots, and when the changes are visible in research as well as real life, he said.