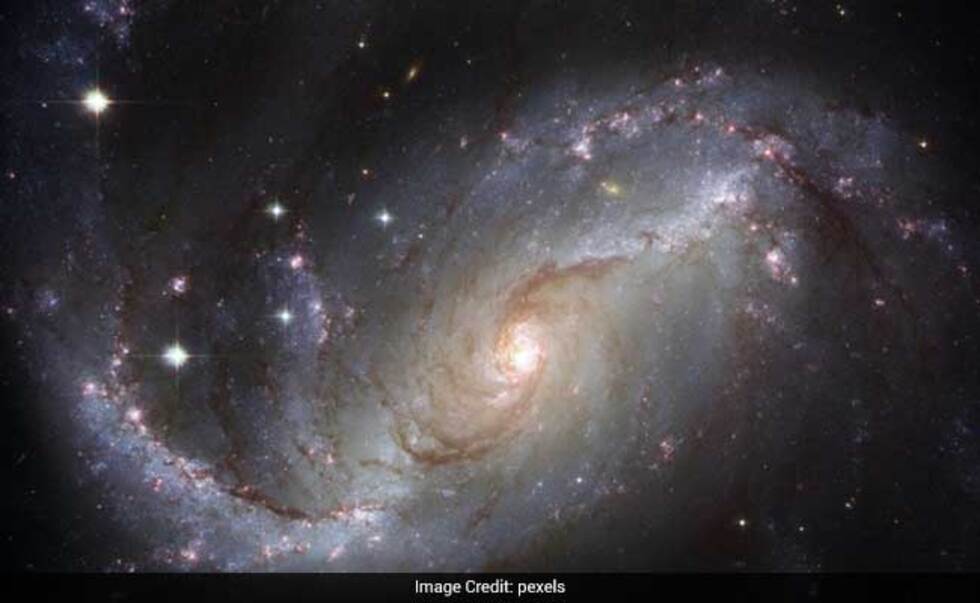 Space scientists have discovered a galaxy cluster far beyond the centre of our Milky way, in an uncharted region known as the “zone of avoidance”. The blank region, which resembles a phantom zone, comprises about 10-20 per cent of the night sky, according to IFL Science. Being just behind the Milky Way causes the light from this galaxy cluster from reaching us. It became possible for the scientists to capture this region because of the infrared capabilities of the newly-launched James Webb Space Telescope to replace the Hubble.
Since infrared travels to longer distance, the Webb telescope was able to capture the snapshot of the unseen area of the universe.

The group of galaxies is known by its astronomical name VVVGCl-B J181435-381432, as per IFL Science. The light from the galaxy cluster travelled 2.7 billion years to be captured by James Webb, the outlet quoted the space scientists as saying. They added that the mass of the galaxy is 45 to 50 times that of the Milky Way.

The study mentioning about the discovery of this galaxy cluster was published on the preprint database arXiv.org on October 28. It is yet to be peer reviewed and has been submitted for the same.

Since the time it has been launched, the James Webb telescope has sent stunning images of the universe, capturing its never-seen-before parts in great detail.

Last week, the Webb’s Twitter handle shared a spectacular image of the dwarf galaxy Wolf-Lundmark-Melotte (WLM). The image shows countless white stars within the dwarf gallery, which is about 3 million light-years from our galaxy, Milky Way and it is about one-tenth the size.