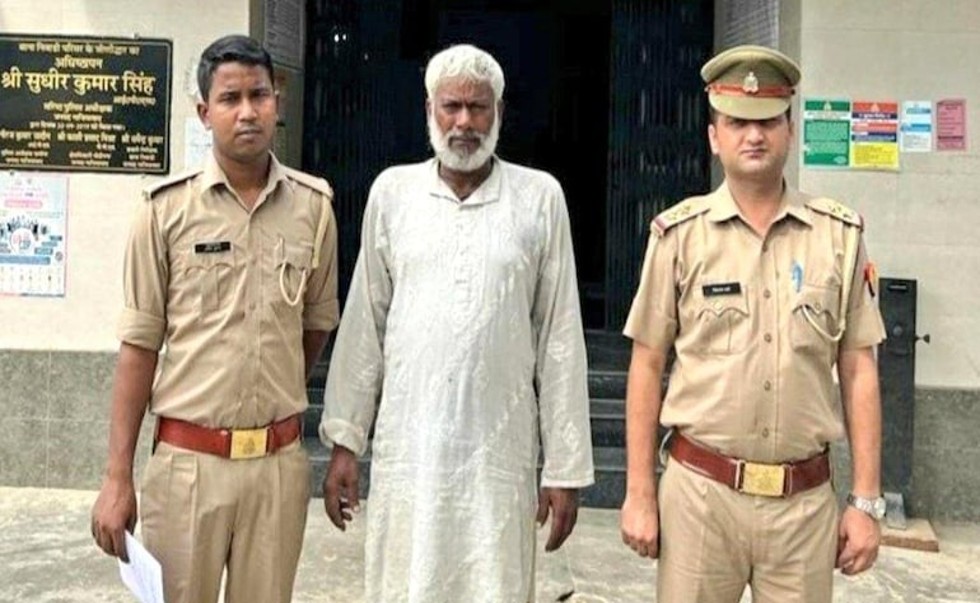 A self-styled godman was nabbed in Ghaziabad for raping a woman under the pretext of performing an exorcism. The woman, who had visited the bogus godman for her treatment, was held hostage and raped.

The victim had not been keeping well for many days, so she visited the self-styled godman in Khidoda village of Modinagar with her husband for treatment.

The accused told her that she was in the possession of a spirit and needed to stay with him in order to get better. The woman often used to visit his place for treatment.

On September 9, when she Ghaffar’s house, he raped her on the pretext of performing an exorcism.

But the woman managed to escape and file a case against the self-styled godman at Niwari police station.

The police started the investigation and arrested the accused.