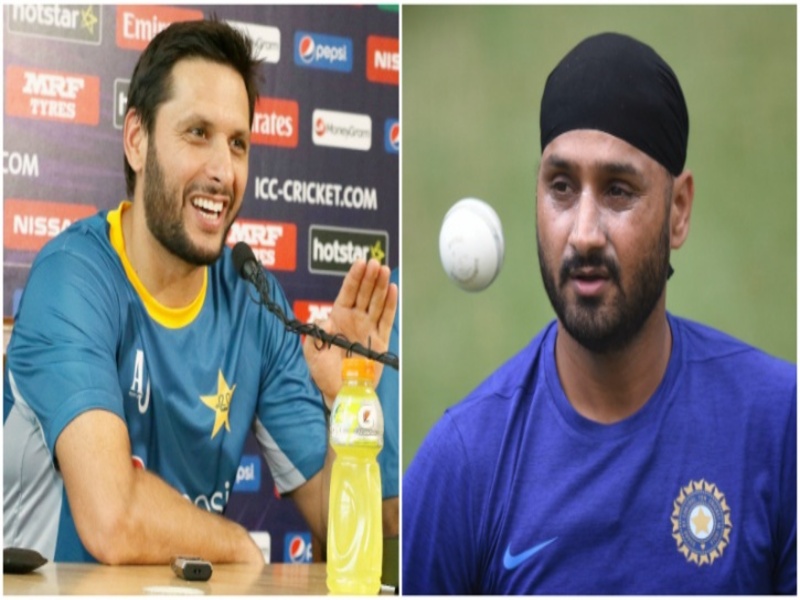 India and Pakistan continue to have political tensions between them but some of the cricketers of the two countries have shared a cordial bond with each other. Harbhajan Singh, revealing details of his interactions with Pakistani cricketers, said how Shahid Afridi used to bring him gifts.

Revealing a few tales from his playing days, Harbhajan shared that he was friends with the likes of Saqlain Mushtaq and Shahid Afridi. With Mushtaq, the Turbantor had quite a few cricketing discussions over the years.

“I was friends with Saqlain Mushtaq. I used to discuss cricket with him. After him, I met their whole team. I remember the 1999 Test against Pakistan in Delhi where Anil bhai took 10 wickets. I was also playing in that game. That was the only time when I felt relieved I didn’t get a wicket. Because taking 10 wickets is a big deal. After he took 6-7 wickets, I was like, ‘I hope I don’t get a wicket. He should get all the wickets now’,” Harbhajan said in a video shared by Star Sports.

Bhajji even said that Afridi used to get several gifts for him like Punjabi dramas and Peshwari jutti.