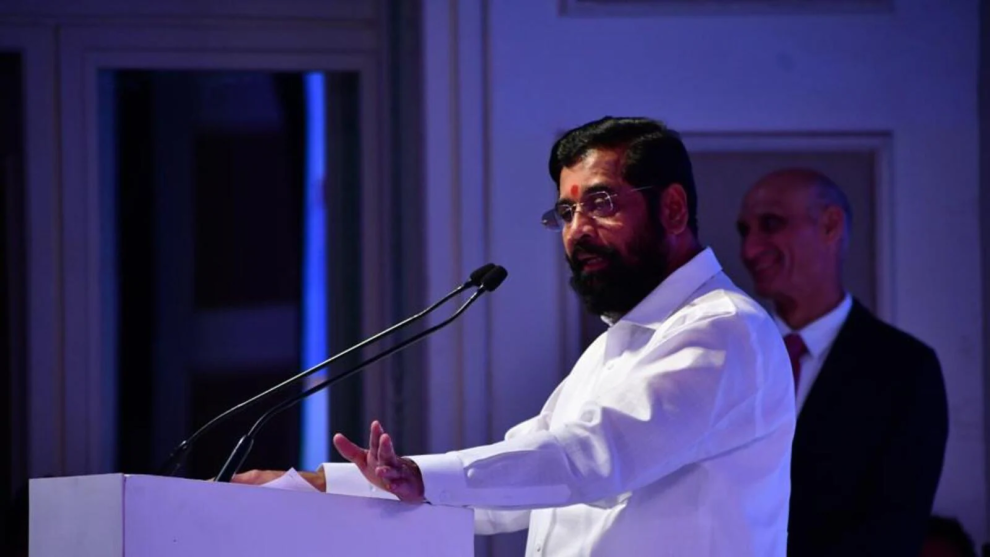 An editorial in Sena’s mouthpiece Saamana said that after Shinde, who became the chief minister with BJP’s help after rebelling against Shiv Sena chief Uddhav Thackeray, came to power all “scamsters are having a free run”. It added former Mumbai police commissioner Sanjay Pandey was arrested in a phone tapping case but no action has been taken in a similar case against another officer Rashmi Shukla.

“The central investigation agencies had also not acted on charges of money laundering against independent MP [member of Parliament] from Amravati, Navneet Kaur Rana, who is close to the BJP,” it said.

“After the new government came to power in Maharashtra, the BJP’s scamsters are either getting a clean chit or relief from the high court,” Saamana said. It added false cases have been lodged against the BJP’s political opponents to suppress their voices.