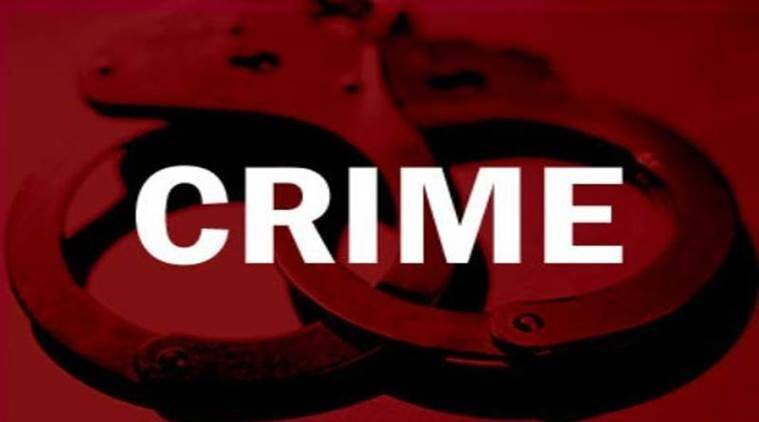 A 16-year-old boy killed a minor boy to get behind bars so that he could skip studies. The boy has been detained by the police.

In a shocking incident, a minor boy strangled a 13-year-old boy to death in Ghaziabad to get arrested so that he could skip studies. The body of the deceased was discovered on a slab near the Meerut Expressway.
A 16-year-old boy has been detained by the police for killing a boy named Neeraj, who used to live in the Akash Nagar area of Ghaziabad.

The father of the deceased, Vinod, revealed that the accused befriended his son a few days ago and used to spend time with him. On Monday afternoon, he took Neeraj for a walk and killed him.

The accused strangled the minor boy and slit his throat with a beer bottle.

Upon interrogation, the accused revealed that the boy was weak in his studies and to escape it, he killed the minor so that he could get behind bars.

The police are currently investigating the case. Further details are awaited.