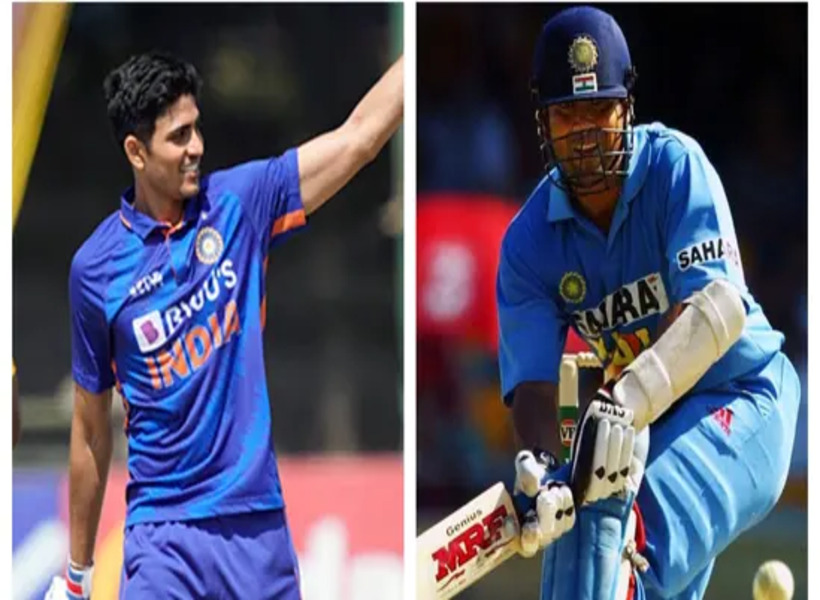 With scores of 64, 43, 98*, 82*, 33 in his last five ODI innings, Shubman Gill was nudging closer to that elusive international hundred. He was denied by the rain in Sabina Park in the third ODI against West Indies. The umpires had to end India’s innings when he was on 98 because of multiple rain interruptions. Gill was looking a million dollars in his next assignment in the series opener against Zimbabwe in Harare but the hosts’ total wasn’t big enough for him to get to three figures. He top-scored with an unbeaten 82. He was pushed back to No.3 for the second match and was out for 33 despite looking good. The third and final ODI was his last opportunity to potentially tell the selectors that he is a genuine option at the top of the order in limited-overs cricket. With not a lot of pressure coming from the Zimbabwe bowling attack despite the early wickets of KL Rahul and Shikhar Dhawan, Gill produced his best.

The right-hander smacked 130 off 97 balls, hitting 15 fours and a six in an innings that oozed class. Gill efforts also helped him enter the record books. The right-hander from Punjab registered the highest score by an Indian in an ODI in Zimbabwe. Gill broke Sachin Tendulkar’s 24-year-old record. The legendary cricketer had scored an unbeaten 127 in Bulawayo way back in 1998.

Gill also became the second youngest Indian with an ODI hundred against Zimbabwe at the age of 22y 348days after Mohammed Kaif (21y 287d).

Gill shared a 140-run third-wicket partnership with Kishan, who reached his half-century before being run out by Tony Munyonga.

Gill was a treat to the eye during his innings. The 22-year-old played shots all around, with his straight drives and cover drives standing out. He had a few nervous moments in the 90s before he reached the milestone.

Evans appealed for a close leg before call but the DRS was turned down after UltraEdge showed that the ball touched Gill’s bat before thudding into the pads.

Gill’s innings finally came to an end in the first ball of the final over when he sought a boundary, but he achieved height rather than length off a Brad Evans delivery and was caught at long-off by Innocent Kaia. But by then he had ensured that India reached a formidable total of 298 for 8 batting first.

In reply, Sikander Raza kept Zimbabwe in the hunt with a brilliant century but couldn’t manage to get them over the line. India won the match 13 runs to complete a 3-0 sweep.

“It’s a great bunch of players and I have been playing with them for some time now,” Gill, who was adjudged Player fo the Series for scoring 245 runs in three ODIs, said after the match.

Sony Xperia 5 IV Visits US FCC Database; Could Feature a Smaller Display Than Predecessor: Report
What stops electric planes from taking off?