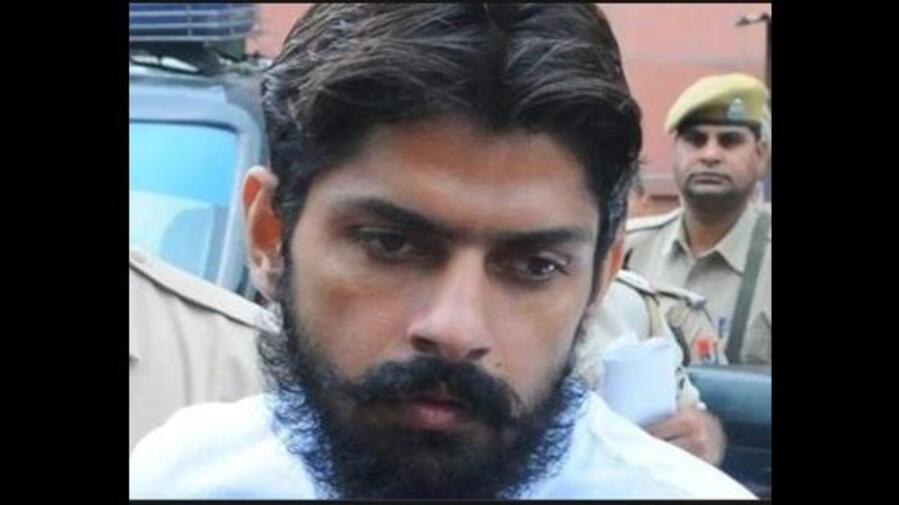 The Facebook post, which announced that the previous account of the Bambiha group from France had been discontinued and this was their new page, reiterated the threat to avenge the killing of Sidhu Moose Wala “no matter how much time it will take”.

The post, which HT does not corroborate, threatened that those who would help Bishnoi, Bhagwanpuria and Brar would also be killed. On Mankirat Aulakh, the post read that he was top on the hit list. “We will definitely meet you, just wait and watch all cowards,” the post read.

“We support What Sidhu Moose Wala’s father said about Goldy and Bishnoi that they are selling drugs and killing people for money. You people have noticed since a singer’s name, which has been kept secret, has come forward in Moose Wala’s murder and all the lies of Goldy have been revealed. Since then, they have not given any clarification because they know that they have committed a big sin for which they will not be forgiven even after their deaths. We want to make it clear, that we will take revenge from the murderers of Sidhu no matter how much time it takes. We want to tell Goldy that a person who talks using name of the saint (referring to Bhindranwale) never attacks the weak and unarmed nor do they kill for money. You have done a wrong thing for which you will pay,” the post added.

Moose Wala, 28, was shot dead by unidentified assailants at Jawaharke village in Mansa district on Sunday.

Soon after the killing, the gang led by Bishnoi, who was in Tihar Jail at that time and is now in Punjab Police custody, took responsibility and termed it an act of revenge for the killing of Youth Akali Dal leader Vicky Middukhera in Mohali in August last year. The Bishnoi gang claimed that Moose Wala was involved in the murder of Middukhera.